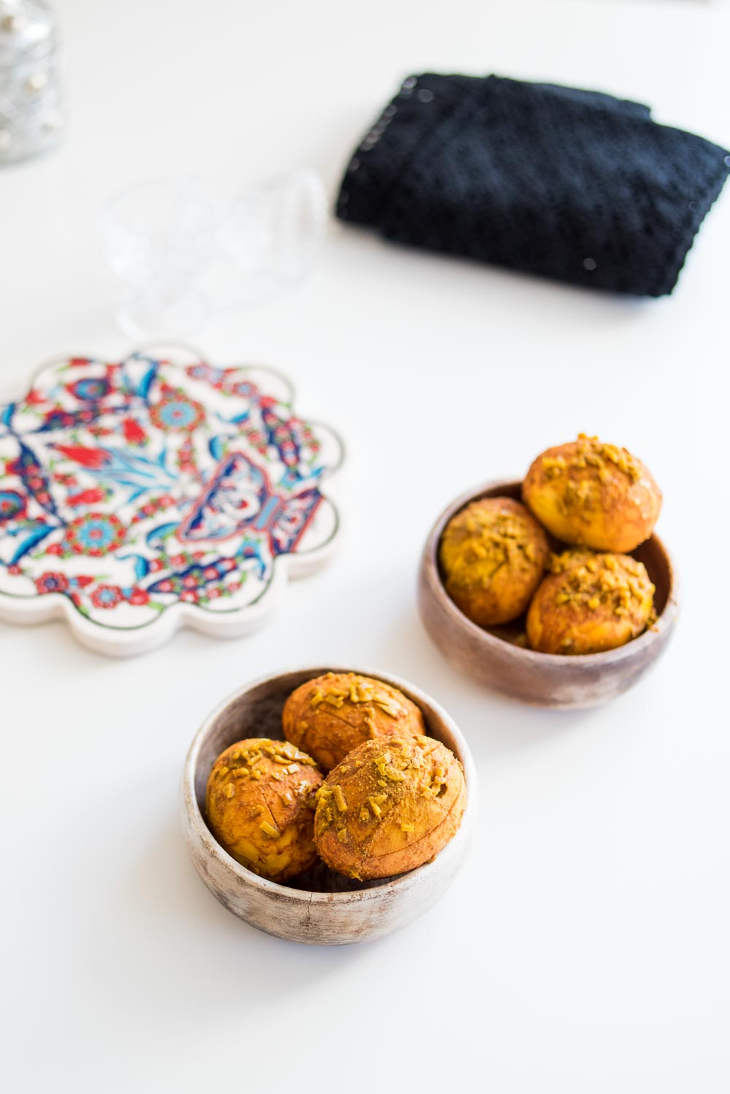 Not every meal needs to be an elaborate production – sometimes you just want to cook and go. This keto curried eggs recipe is even quicker to prepare if you have hard boiled eggs handy.

Modifications for a Keto Diet

The biggest thing I’ve learned while tinkering with this recipe is how many variations there are. Some serve it over toast, some don’t hard boil the eggs, and some include tomato or apple.

Basically, anything goes. The base of the dish, eggs, is perfectly suitable for individuals on a keto diet, so no qualms there.

Moving on, some curried egg recipes include tomato. If you tolerate tomatoes well you certainly could, but I don’t think they’re necessary.

This keto curried eggs recipe is delicious when served over toast, so you could bake a quick batch of keto bread to use as a base.

The earthiness of turmeric and cumin are played against sweet actors like cinnamon and clove, giving the spice a nice complexity.

Contrary to popular belief, it is not commonly used in traditional Indian cooking. A similar mix, garam masala, is used on the Indian subcontinent. 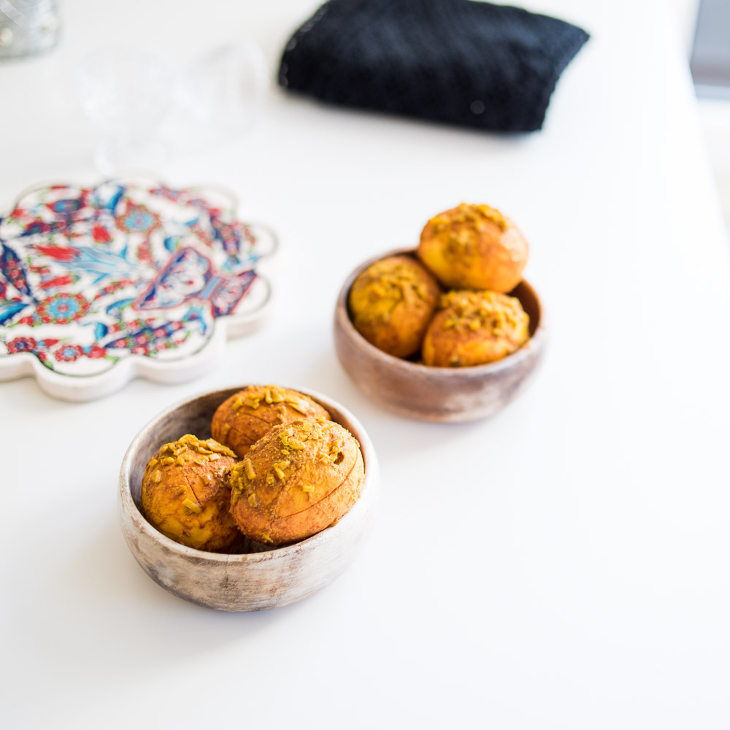