You’re scrolling through articles on turmeric, the latest health fad… Or is it just a fad? What if it actually works?

The thing is, it can be hard for you to tell.

Everyone out there seems to be (over-enthusiastically) giving their opinion. But no one seems to be talking about the scientific evidence.

It’s time to change that.

The effects of turmeric on your body have been surprisingly well-researched. Which means that you’ll be able to tell exactly which health claims are true.

And to save you from looking through piles of scientific papers, I’ve looked through the research for you!

In this article, I’ll summarise the proven health benefits of turmeric. As well as recapping what turmeric is, and leaving you with some tasty tips for getting more turmeric into your diet. 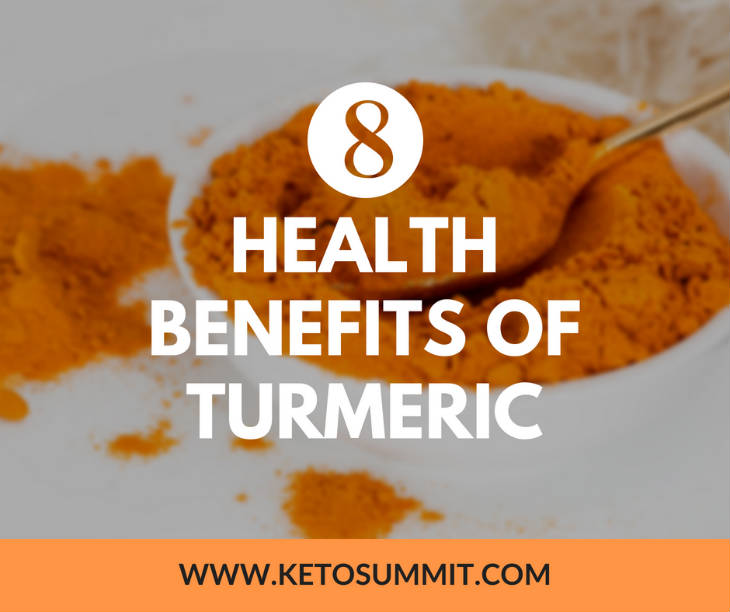 Turmeric is an Indian spice – you’ve most likely seen it sold as bright yellow powder. It’s made from the root of the plant called Curcuma longa.

Turmeric is full of good-for-you compounds called curcuminoids, which have health-boosting properties. (1)

The most powerful of these active ingredients is a compound called curcumin. It’s been scientifically proven to have all sorts of health benefits. (2)

But all the curcuminoids work together in your body. They have a more powerful effect when combined than they do individually. (3)

Here’s how turmeric can benefit your health…

Turmeric can help ease painful joints and improve the symptoms of arthritis.

Another study looked at patients with osteoarthritis. Half of them were given a turmeric extract, while the other half was not. The group taking turmeric saw a decrease in pain and stiffness, plus an increase in physical functionality. (5)

There are also positive results from studies looking at pain relief. Turmeric extracts were compared to ibuprofen as a treatment for knee pain. Researchers found that turmeric was a more effective treatment. And it also had fewer side effects. (6) 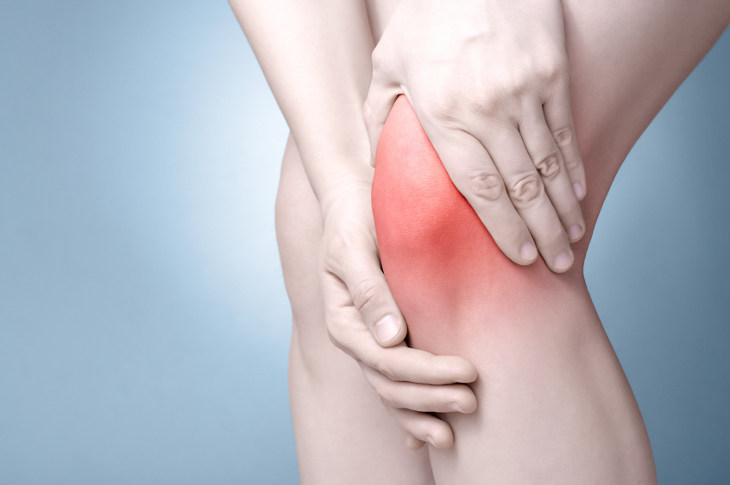 Turmeric can improve your brain function and memory.

Curcumin can increase your brain’s levels of BDNF, according to various studies. BDNF is a type of growth hormone which is found in your brain. (7, 8)

It’s known to reduce inflammation throughout the body. And it also acts as an antioxidant, fighting against harmful free radicals. (9, 10)

This could be why there’s evidence that curcumin can improve cognitive function. (11) And it’s also been found to help keep your mind functioning well as you age. (12)

Turmeric can be used to soothe your digestion.

It has anti-inflammatory properties. And that could help it soothe an irritated and inflamed digestive system. (13)

It also positively affects the balance of bacteria in your gut. And having healthy gut bacteria is vital for a well-functioning and discomfort-free digestive system. (14)

Turmeric has also been shown to have a protective effect against heartburn and ulcers. (15, 16)

Turmeric may help treat a variety of skin conditions.

There’s evidence that turmeric can help several different skin diseases, like acne and psoriasis. In some studies, turmeric was taken as a supplement while in others it was applied topically to the skin. (17)

According to Registered Dietician and Health Coach Jessica Cording, RD, INHC, “Turmeric’s antioxidant properties also benefit our appearance too by protecting the skin from free-radical damage like environmental pollutants.”

Although the current evidence looks promising, additional studies are needed to fully understand the many ways turmeric can benefit the skin.

Turmeric helps support the health of your liver in several ways.

It can alleviate and protect against liver damage, by improving liver function and reducing oxidative stress. (18)

And supplementing with curcumin, one of the active compounds in turmeric, has been shown to reduce liver fat content, helping treat fatty liver disease. (19) 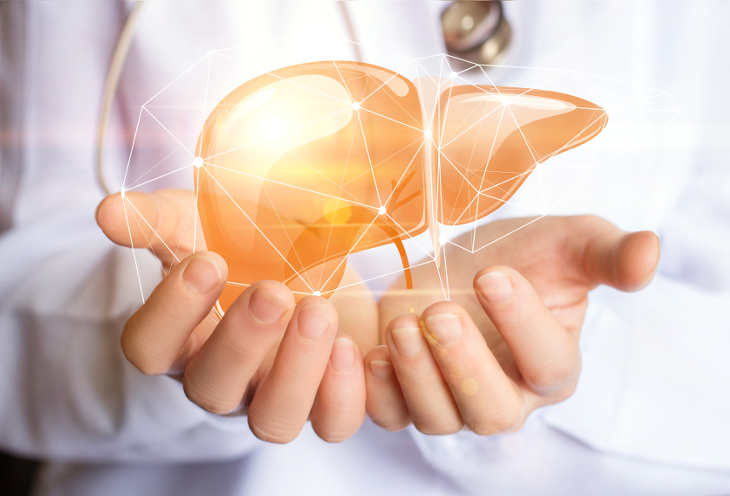 There are multiple factors which contribute to your heart health, and curcumin affects many of them in a positive way.

It reduces inflammation, acts as an antioxidant, and boosts your body’s own free-radical fighting capacities. (20, 21) This has a positive effect on your overall health, including your heart health.

It also improves your endothelial function. Your endothelium is the lining of your blood vessels, which is responsible for regulating your blood pressure and blood clotting, among other things.

When your endothelium becomes damaged your risk of heart disease goes up. (22) But curcumin can improve your endothelial function – it’s at least as effectively as exercise or common drugs on the market. (23,24)

Curcumin has been shown to have cancer-fighting potential.

It acts at a molecular level to battle against cancer in various ways:

There’s evidence that the curcumin, found in turmeric, can help with the effective treatment of depression.

One study compared three groups of people with depression – each group was given a different treatment: Prozac, curcumin or a combination of the two. All three groups showed similar levels of improvement. (29)

Other studies have shown that curcumin can increase both serotonin and dopamine levels, reducing signs of depression in animal models. (30, 31)

Researchers in a 2008 study concluded that taking curcumin and piperine, a substance found in black pepper, could be, “a useful and potent natural antidepressant approach in the management of depression.” (32)

You can use it to season your meals by adding a teaspoon to some of your favorite curries, smoothies, soups and stir-frys.

Or, you can try one of our tasty Keto recipes which contain turmeric. Here are some of my favorites:

Registered Dietician Sharon Collison, RD notes that, “one drawback to the therapeutic use of curcumin is its poor bioavailability.” For this reason you’ll want to add some black pepper along with your turmeric. It contains piperine, which makes it easier for your body to absorb turmeric. (33)

But a couple of teaspoons of turmeric per day won’t quite cut it if you’re looking for health benefits. Most of the studies referenced in this article used higher or more concentrated doses of turmeric or curcumin.

So if you feel you’re not getting enough turmeric from your diet alone, consider taking a high-quality turmeric or curcumin supplement.

Andrew Weil, M.D. offers guidance if you’re not sure what kind of supplement to take. “I frequently recommend turmeric supplements, and I believe whole turmeric is more effective than isolated curcumin for inflammatory disorders, including arthritis, tendonitis, and autoimmune conditions.” He adds, “Be patient when taking turmeric supplements: the full benefits may not be apparent for eight weeks.”

It’s all too easy to read an article like this, make a mental note to add more turmeric to your diet, and then forget all about it…

But you’ll want to take action on this one!

Turmeric is a powerful anti-inflammatory and it is scientifically proven to help with many health conditions.

So make a small commitment to yourself now – yes, right now – and back it up by bookmarking or downloading a couple of turmeric-containing recipes to try cooking tomorrow.

Or if you’d rather use a turmeric supplement, you could try our own Turmeric Soothe.

Please pin the image below so that you and others can quickly and easily refer to the list and find out more about the health benefits of wonder-ingredient, turmeric.