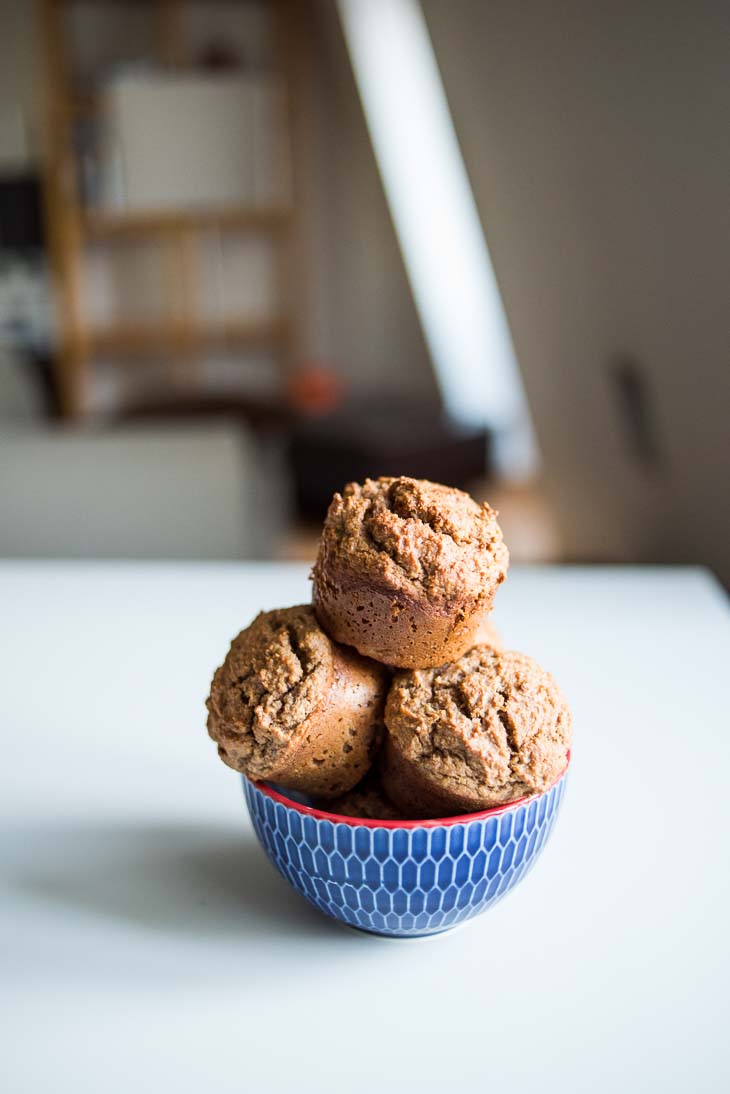 Muffins have a special nostalgia for me. There was one winter where every Saturday my Mom would go and pick up the most amazing apple cinnamon muffins that were so huge I couldn’t finish them.

Needless to say, creating a keto apple cinnamon muffins recipe was high on my priority list coming into winter.

If muffins are one of your all-time favorite treats, then find more yummy muffin recipes here.

If you’re just starting out on a keto diet, these muffins probably seem like some sort of utopia in a bowl. When you think about it, muffins are basically made of everything you’re trying to avoid on a keto diet.

Fortunately, there are some sweet swaps you can make to create the apple cinnamon muffins of your dreams without the ingredients of your nightmares.

First, grab some almond flour to use instead of all-purpose. Almond flour does the job without the carbs and adds protein to boot.

Applesauce and a bit of stevia can be used in place of sugar. You really don’t need much stevia to do the job – it’s much more potent than sugar so a little goes a long way in this keto apple cinnamon muffins recipe.

Almond flour is a step above regular flour nutritionally, but there are some tweaks you can make to your baking approach when using it.

It may take some trial and error, but almond flour can be your greatest ally in re-creating your feel-good baked goods.

If your kiddies or partner just won’t join in on this keto fun, then you could make them their own batch of apple cinnamon muffins. 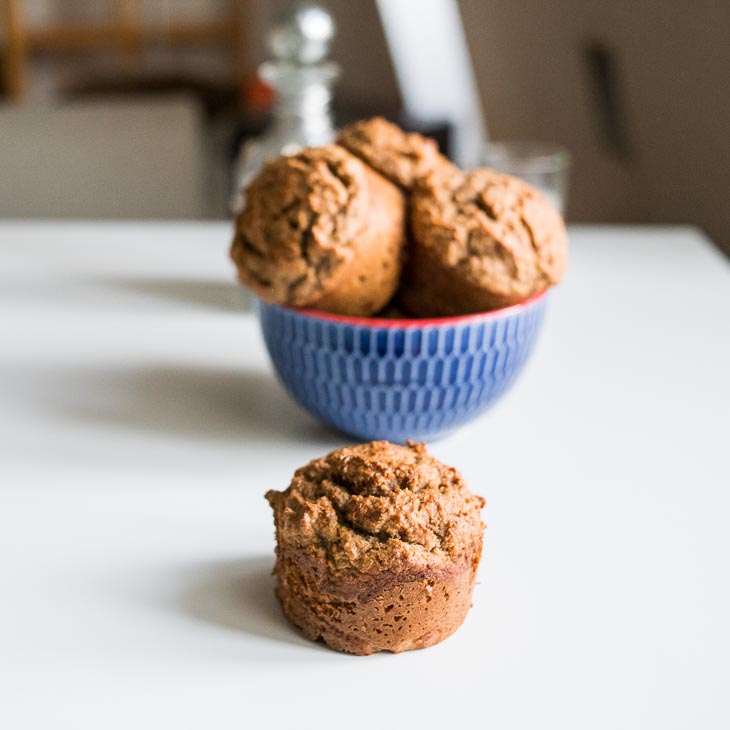