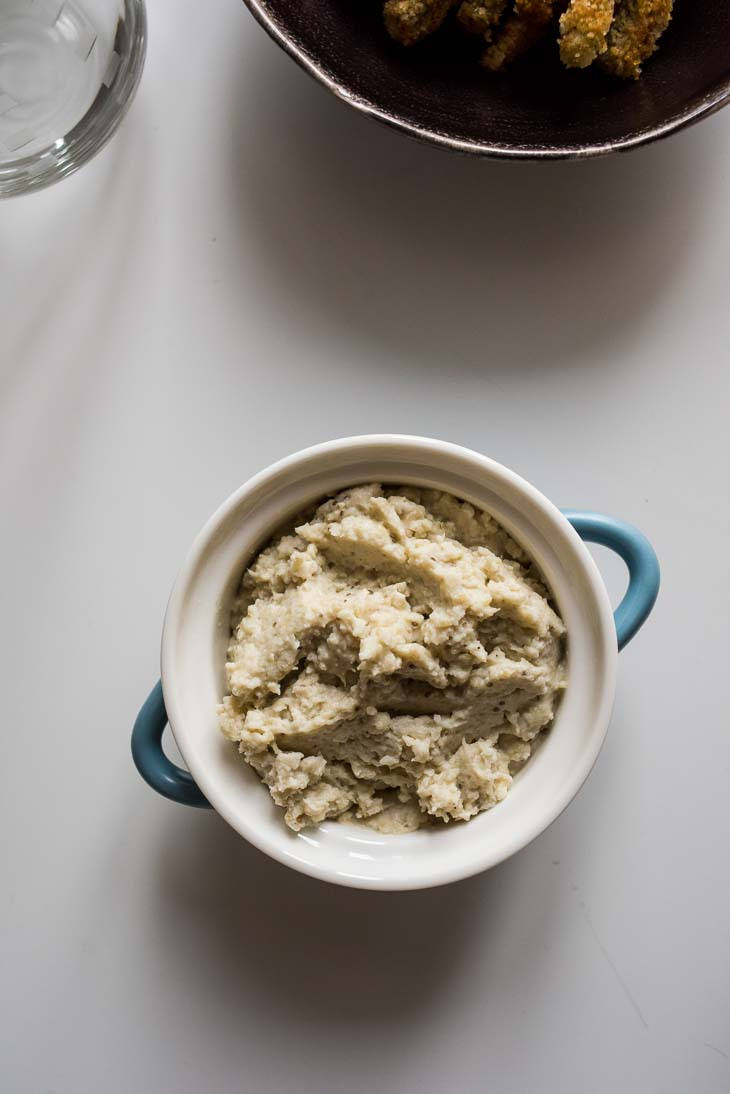 If eggplant isn’t on your radar yet, it should be! This keto roasted eggplant dip recipe will get you hooked on this palatable purple plant.

Including more healthy fruits in your diet is super important on keto, so why not check out more of our eggplant recipes, including this yummy lasagne recipe.

It can be hard to know what you’re looking for if you’re new to eggplant, so let me give you some pointers. Fresh is always best, so consider adding eggplant to your crop list if you garden.

If you haven’t grown eggplant before, they can be a little fussy. Like me, they hate the cold. Unlike me, however, frost will actually kill them. (I only think it’s going to kill me!)

As such, you’ll have to start them from seed indoors. Once you’re confident there will be no frost, you can plant them outdoors. They thrive in summertime heat, and generally peak in August or September.

If that seems like a lot of work, you can just buy eggplant at the store. You’ll need to kick the tires a little.

Pick them up, and select eggplant that is heavy relative to its size. Lightweights are more mature and will taste bitter.

Press a finger into the flesh. If a dent remains, it’s too old; you need to move on. If a dent appears but bounces back, you’re in business.

Visually, it should be smooth and shiny, without wrinkles, marks, discoloration, or bruising.

It’s best to use the eggplant the same day you buy it, but you can refrigerate it for 4-5 days if you plan on making more eggplant recipes.

Another name for this keto roasted eggplant dip recipe is baba ganoush (or baba ghanouj), which is a traditional recipe of Arabic origins. Have a look at this baba ganoush recipe for even more inspiration. 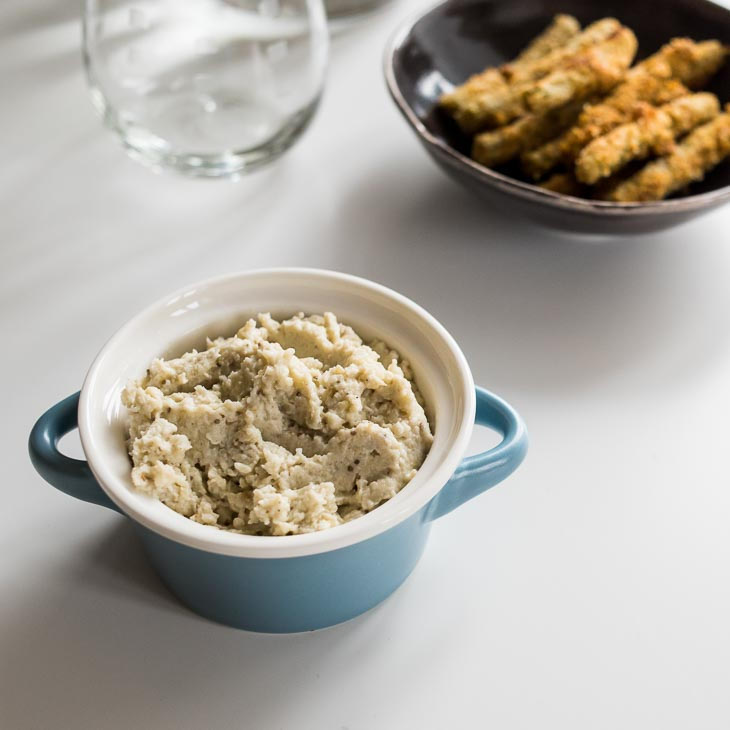