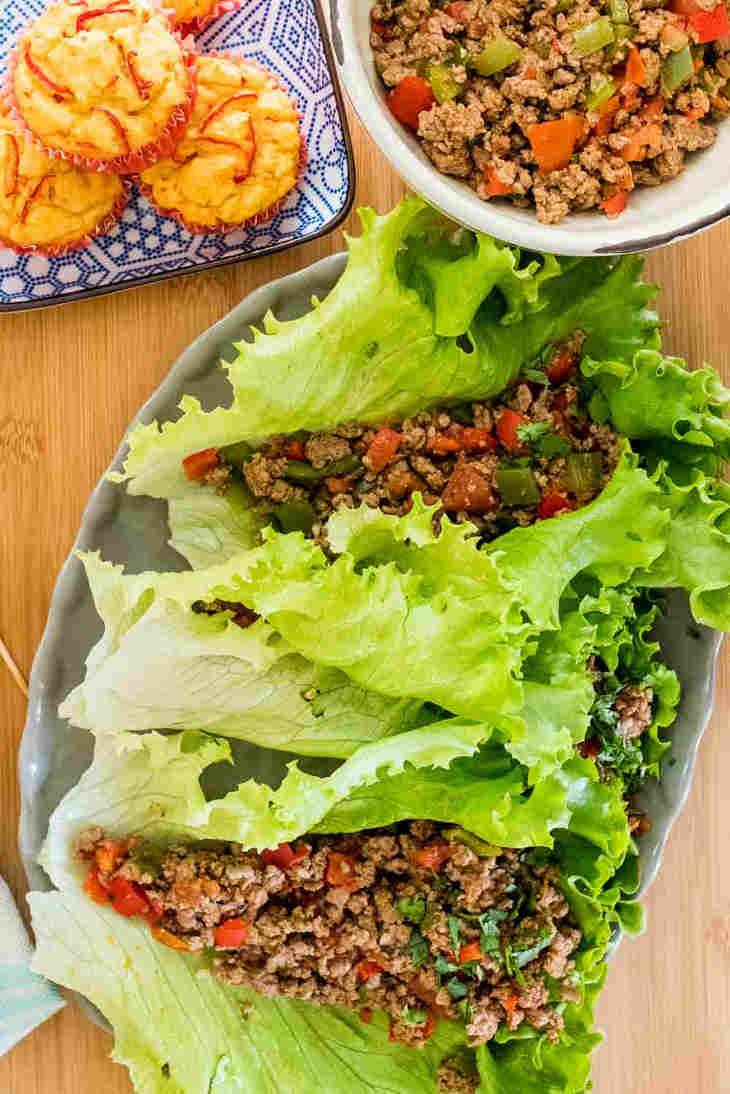 Taco Tuesday is back! Don’t miss out on your Mexican food; make these keto Mexican tacos whenever you need to spice up your dinner.

The History of Tacos

They are a darling of fast food and food carts alike. They encompass everything from the traditional to artisan ingredients to breakfast tacos to dessert tacos.

But where did they come from?

The history of tacos is actually a little fuzzy, but one of the earliest references to tacos is tacos de mineros, or “miner’s tacos.” They are believed to have popped up during the 19th century.

Tacos made their way north to California in the early 1900s. They were somewhat looked down upon as low-class street food. Back in the day, street food didn’t enjoy the hipster food truck cool factor.

While Americans typically think of tacos as having a hard shell, that wasn’t the original wrap.

Corn tortillas don’t fare well over time. But if they’re fried, they are useful for a longer period of time. This was a useful finding for restaurant owners who want to make their customers happy but couldn’t keep a fresh stock of soft corn shells.

While founder Glen Bell has claimed to have invented the hard shell taco, patent records indicate otherwise. It seems the shell came before the bell.

In Mexico, you’ll likely eat a delightfully fresh corn tortilla, any of a dozen meats (but not ground beef), cilantro, and onion. Lime juice is often squeezed over the top.

How to Make Keto Tacos

As I’m sure you can guess, flour or corn tortillas are a no-go for keto. This keto Mexican taco recipe is served up in bowl form.

So that takes care of the carbs and grains. What about the toppings?

A bit of lettuce, tomato, onions, and pepper is fine and helps present a traditional American taco taste.

I would also skip the cheese and sour cream for this recipe. My keto recipes are intentionally dairy-free to avoid the discomfort that milk products cause many people.

If you like heat, add a diced jalapeño pepper to your bowl.

A delicious ticket to taco night.