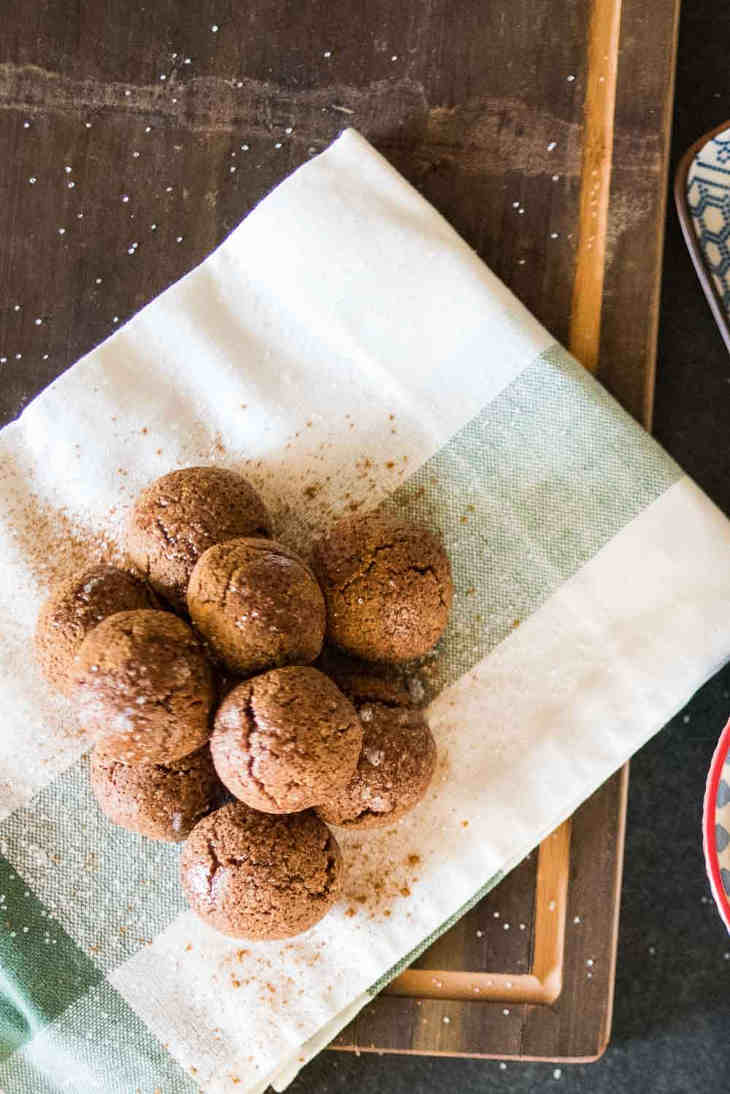 Donuts! These bite-sized treats are the perfect way to satisfy your sweet tooth without compromising your keto eating ways. Try this keto cinnamon donut holes recipe the next time you have guests over – they’re sure to love them too.

If your penchant is more nuts than donuts, then you could try making these roasted almonds with a sweet, cinnamon coating.

While donuts aren’t even the most sugary of the processed foods you might encounter, they’re certainly not to be confused as health food either.

First off, they’re pretty much always made from loads of white all-purpose flour. Instead, I opted for almond flour in these sweet keto cinnamon donut holes.

Creating a tasty sugar-free donut was a challenge I was eager to take on. Cinnamon is one way I managed this feat. This spice adds sweetness without the inflammatory effects of sugar.

While that took me part of the way, I knew they still needed a little something extra to achieve donut hole perfection. For that, I used erythritol and a pinch of stevia.

Erythritol is a sugar alcohol similar to xylitol. While it tastes like sugar, it doesn’t have the calories, and, more importantly, it won’t spike your blood sugar.

Erythritol is natural and can be found in some foods such as watermelons and grapes.

The great thing, and the tough thing, about these donut holes is that they are perfectly portioned for snacking. Since they seem so small compared to a full sized donut, you may be tempted to eat the whole batch.

Don’t be that person. Just be thankful you found a slick keto workaround that allows you to sneak an occasional donut, and savor each delicious bite.

If our keto cinnamon donut hole recipe isn’t quite going to cut it with picky eaters (the kids) then you could try one of these naughty donut hole recipes – just don’t get tempted to nibble! 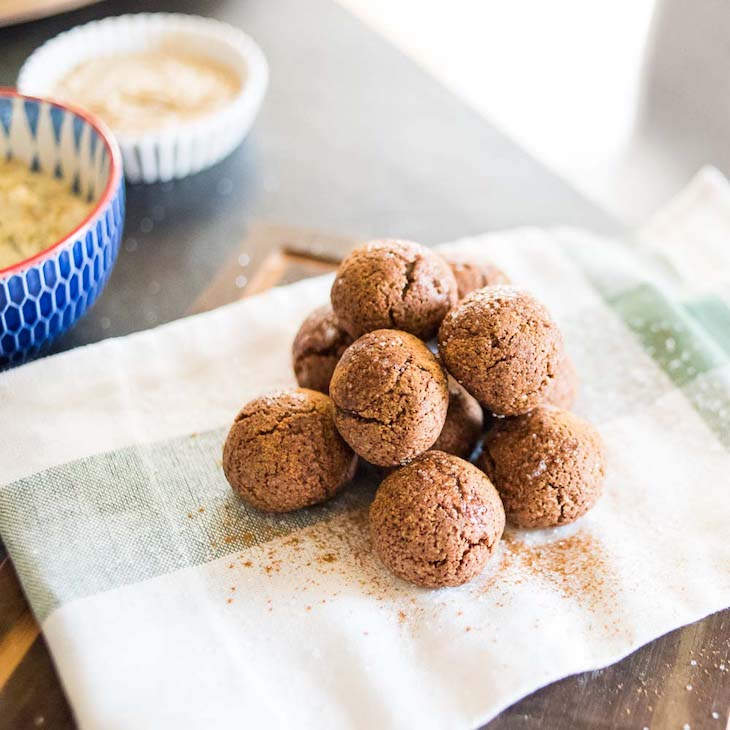