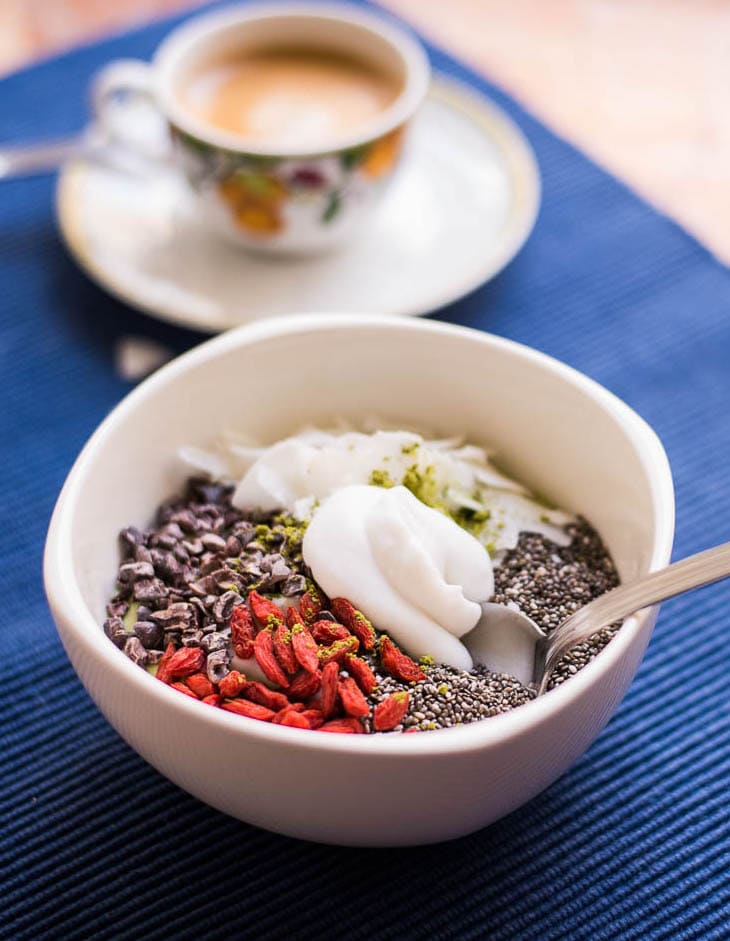 This ketogenic smoothie bowl recipe is filled with amazing superfood ingredients – like matcha powder, goji berries, chia seeds, and more. Plus, it’s completely sugar-free, dairy-free (and nut-free) and low in carbohydrates so you can enjoy it on a ketogenic diet as well as a Paleo (or any other low carb diet).

If a whole bowl of smoothie goodness seems a little too overwhelming, then why not try our keto green smoothie?

First, let me introduce some of these amazing ingredients to you:

What is matcha powder?

Matcha powder is essentially powdered Japanese green tea. If you’ve been to Japanese restaurants, then they might have served you matcha tea. Or if you’ve ever had green tea ice-cream or other green tea flavored desserts, then you would have likely tasted matcha in them.

Matcha comes in a tin or a bag and it’s just a green powder. In fact, it looks sort of like greens powder!

This is a photo of matcha powder in the bag: 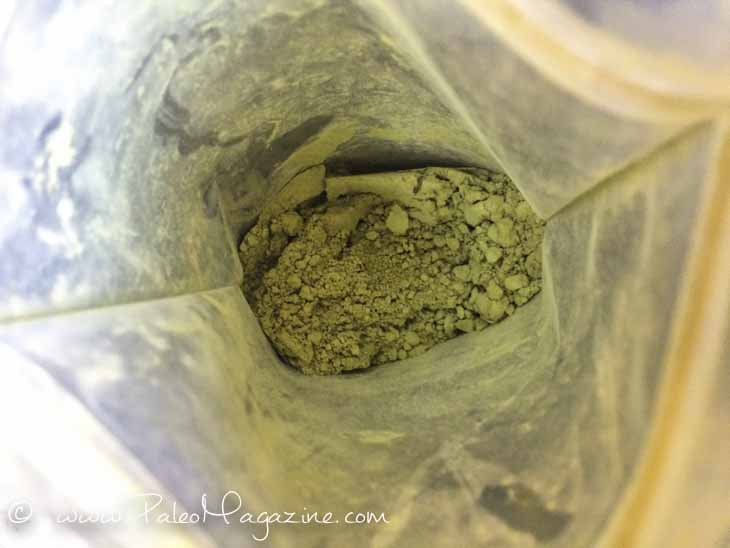 While matcha has been used in Japan for millennia, it’s recently entered the Western world as a desirable superfood. From being a great antioxidant to boosting energy and concentration, matcha is now a revered substance! Whether the claims are exaggerated or not, matcha is definitely a great tasting and pretty healthy ingredient to add into your morning smoothie bowl. At the very least it’ll give you a boost of caffeine.

What are chia seeds?

You’ve probably come across chia seeds before. They’re these tiny balls that become puffed up when hydrated to form a sort of gel. They’re great in various recipes for adding some stickiness to things as well as for adding crunch. 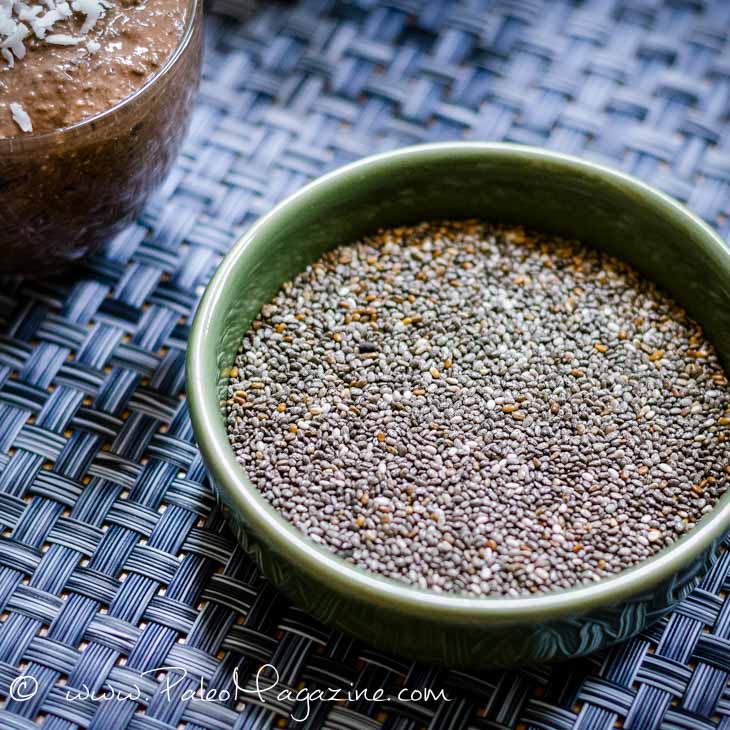 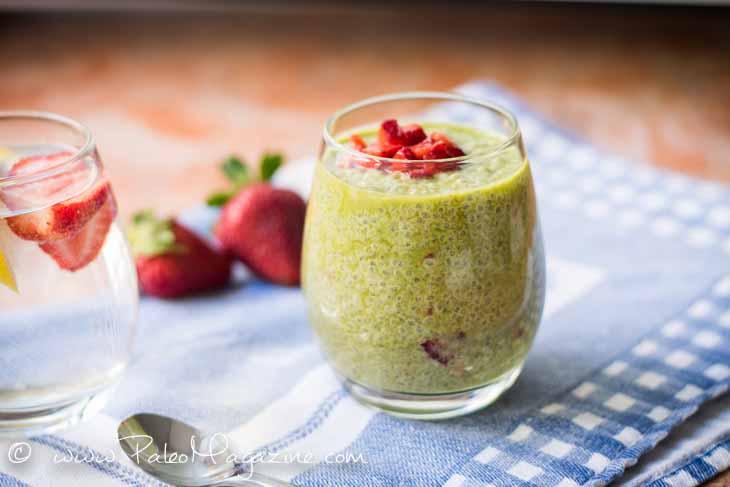 Health-wise, chia seeds have been known as a superfood due to their omega-3 content (although honestly, the omega-3 in chia seeds is not the best form for you – omega-3 in seafood is much better).

What are goji berries?

Goji berries (sometimes also called wolfberries) are these bright red (slightly orange) berries that are native to China (traditionally grown along the Yellow River). The goji berries we’re used to seeing are mostly in the dried form – they look a bit like withered and wrinkled red olive pits!

Here’s a photo of goji berries: 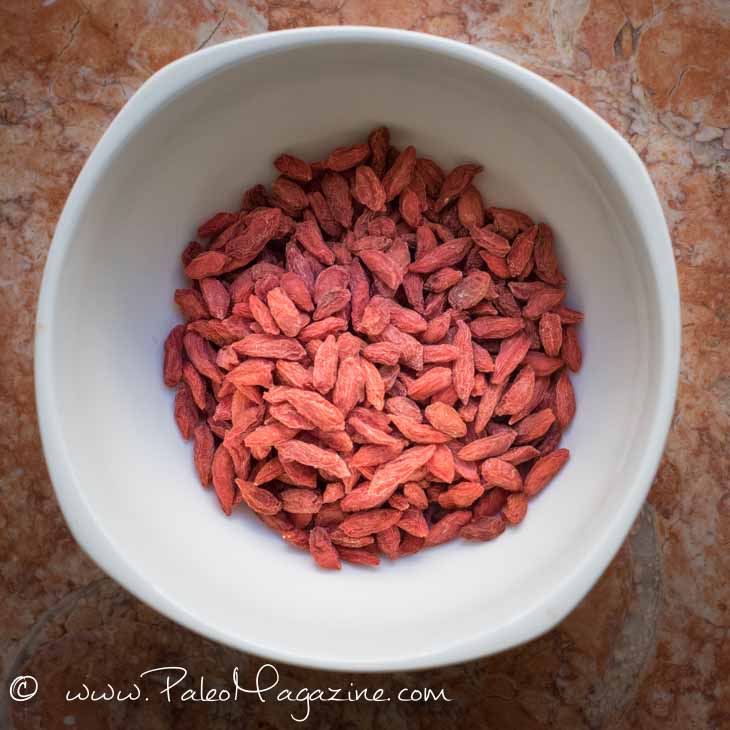 Traditionally, goji berries have been used for health purposes in China – for example, a small amount is often added to cook with chicken soup (like this Chinese Ginseng Herbal Chicken Soup). Another traditional Chinese dish that features goji berries is the Chrysanthemum Tea with Goji Berry.

The actual health benefits of goji berries are debated, but they do add a very slight sweetness (as well as beautiful color) to the smoothie bowls.

What are cacao nibs?

As I explain in this article here, cacao nibs are basically broken pieces of cacao beans. They’re very crunchy and rather bitter.

Health-wise, they are a decent source of some minerals like magnesium and potassium. They are also high in antioxidants as well as fiber. And it’s probably these properties that have elevated cacao nibs to the status of “superfood” in the media.

Here’s a photo of cacao nibs: 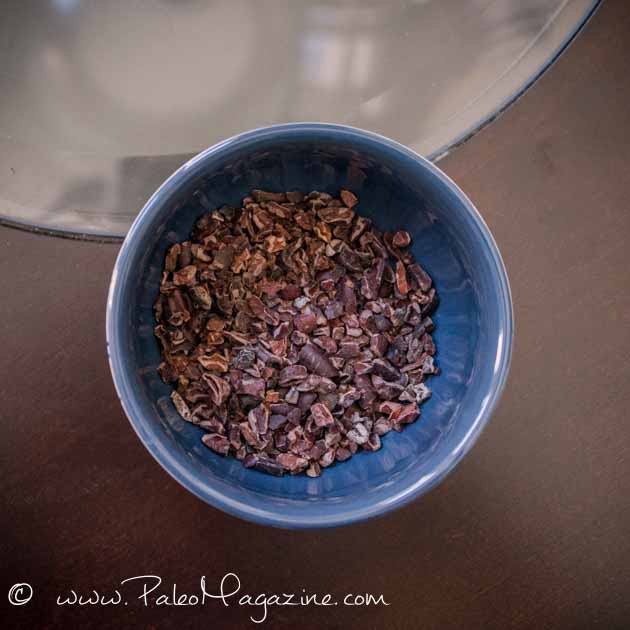 I probably don’t have to tell you too much about coconuts, and this ketogenic smoothie recipe uses both coconut yogurt (you can use a different base instead of the coconut yogurt e.g., if you’re ok with dairy, then Greek yogurt would work) and coconut flakes. 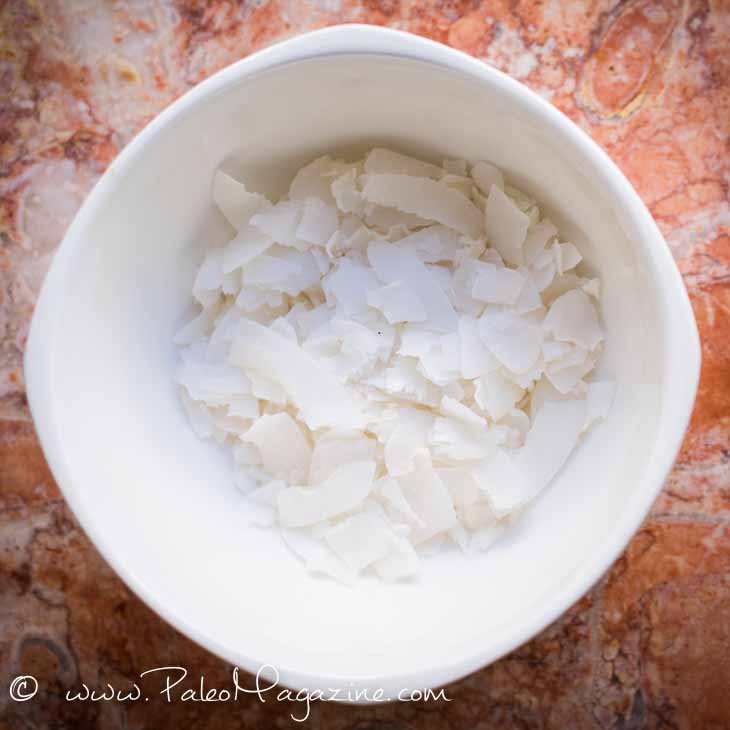 Step 1: Prepare the smoothie base by blending the coconut yogurt with matcha powder.

[Optional] – Add in greens powder if you have some. 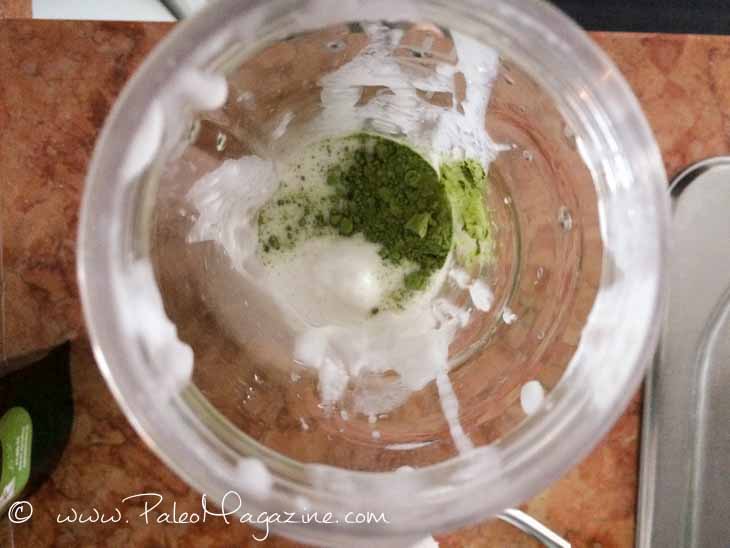 Step 2: Pour smoothie into a bowl. Make sure the smoothie is thick enough. 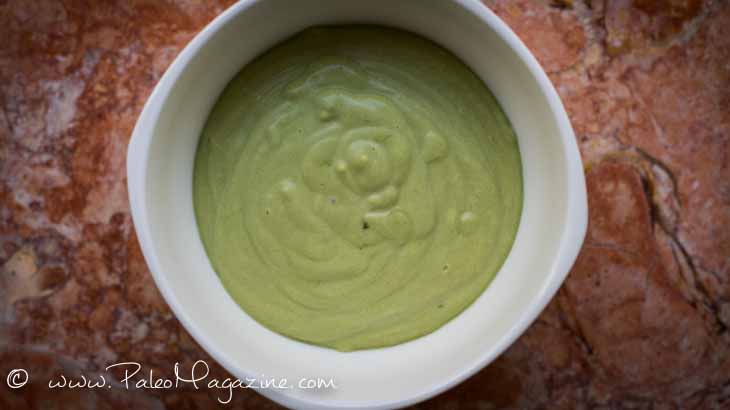 Step 3: Start adding the toppings one at a time.

You can place the toppings on however you like – strips or quadrants or little patches or circular or all together. This is your chance to be creative with your food. You can also add additional yogurt on top.

First I added the chia seeds. 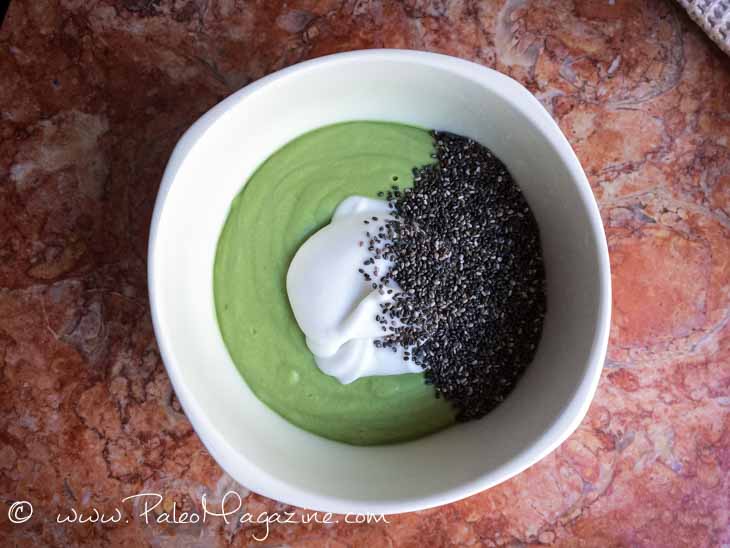 Then the goji berries. 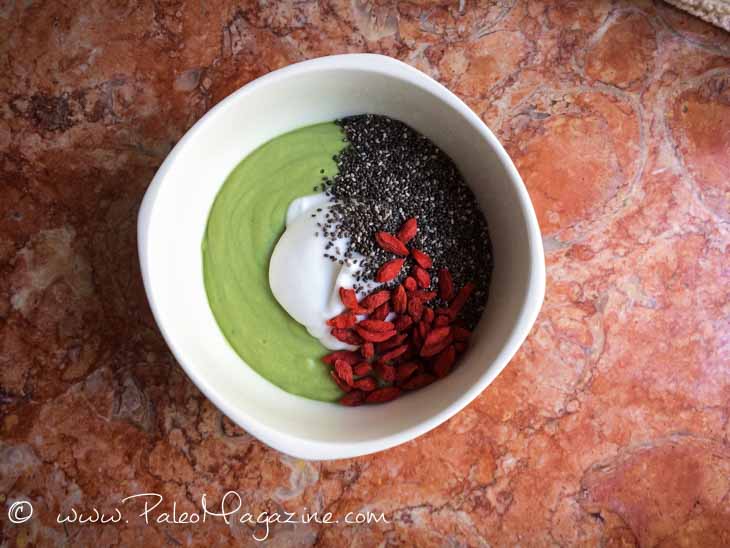 Then the cacao nibs. 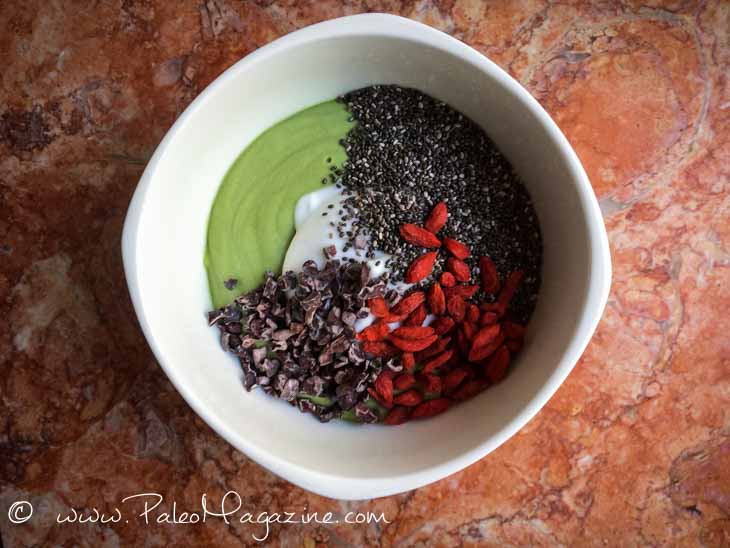 And lastly the coconut flakes. 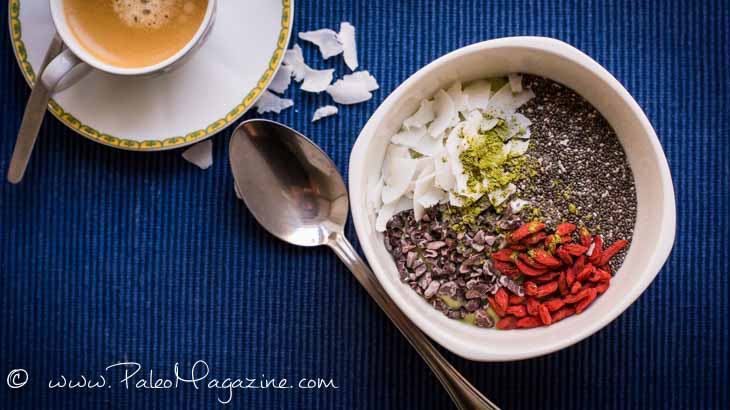 Then I sprinkled some extra matcha powder on top. 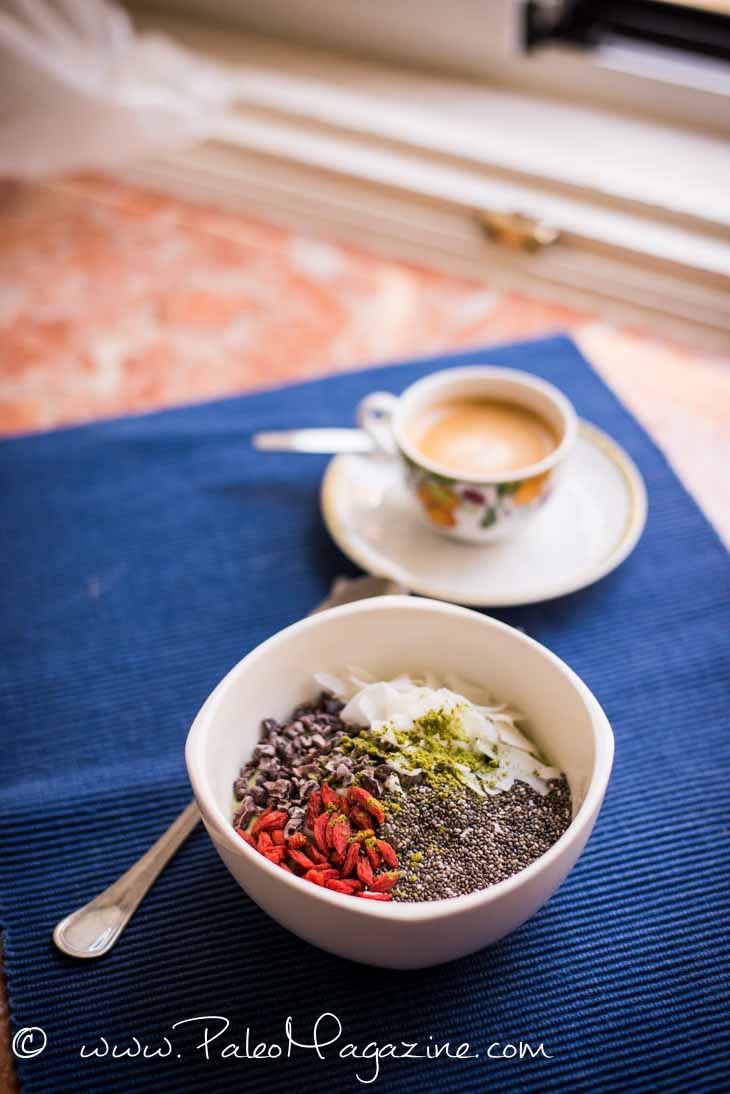 And because I had some extra yogurt left over, I put another dollop of coconut yogurt on top of my smoothie bowl. 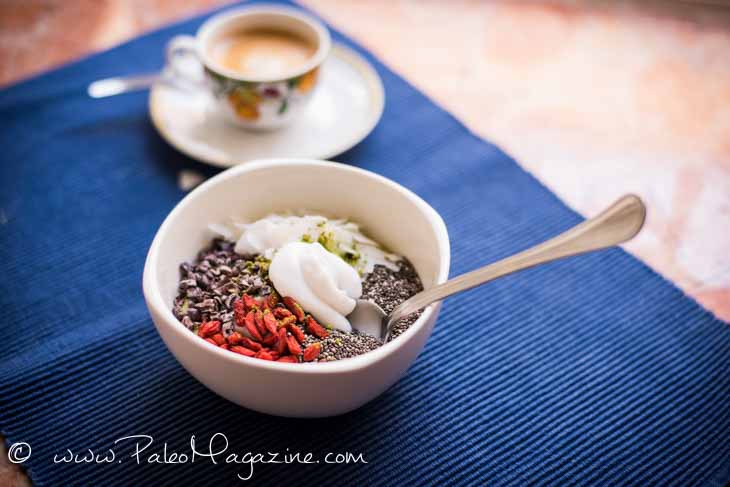 This green goddess smoothie bowl would be a great option for the kiddiwinks, while you dig into your keto smoothie bowl of goodness! 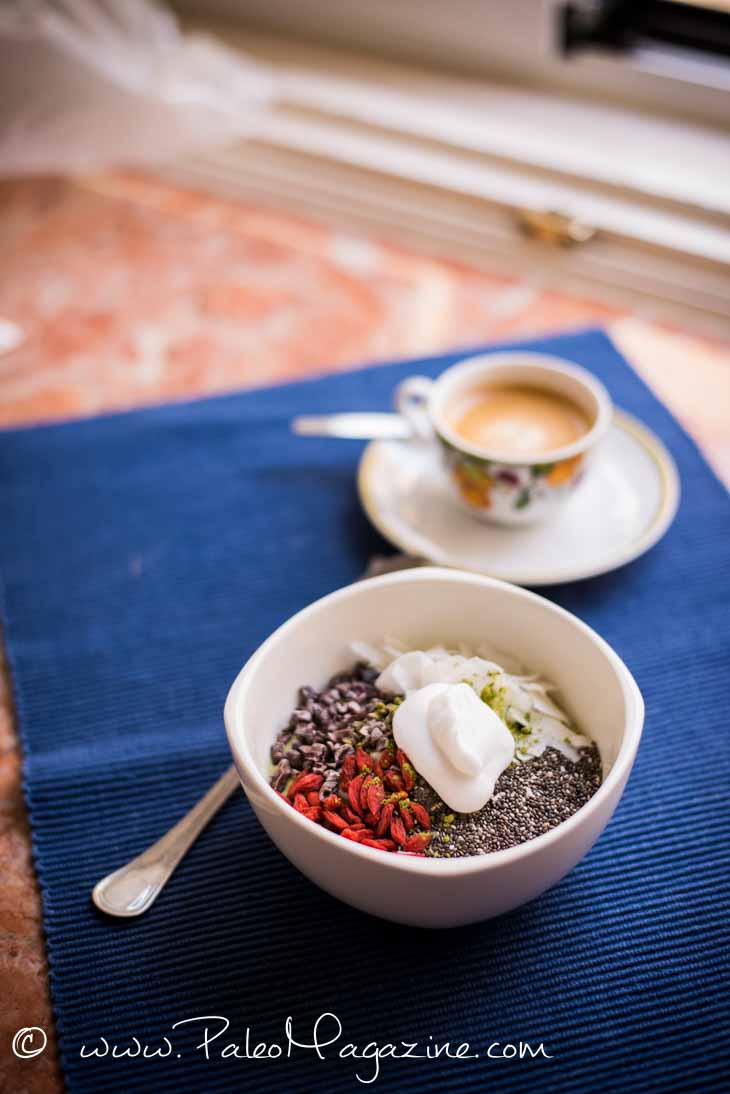 We’ve created this long image showing you all the ingredients in this smoothie bowl. Feel free to pin it and to share it.