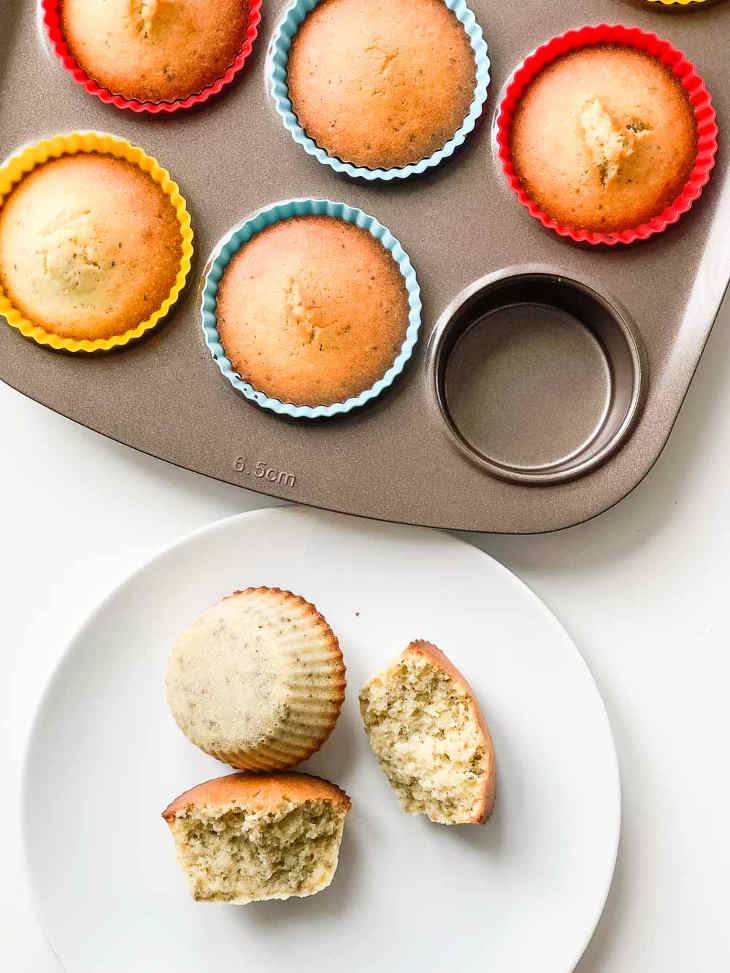 Basic doesn’t have to mean boring. Just look at these Keto vanilla coconut muffins for example! They are simple and clean, no fancy additions of overbearing flavors. Without any competing flavors, the vanilla and coconut are able to shine. You won’t believe how easy this one-bowl recipe is and how amazing they taste. So why not go back to basics? When you strip away the sugar and the excess carbs, you’re left with a satisfying and delicate muffin that will keep you coming back for more.

An Introduction to Flourless Baking

In one sense, all Keto baking is “flourless,” but this recipe takes it a step further by omitting even Keto-friendly flours, like almond or coconut flour.

So how is it possible to bake without even a flour substitute? Two words, coconut butter. Of course, it doesn’t need to be coconut butter. This can also be done with almond butter, like these muffins, or even avocado, like this brownie recipe.

So, whether you’re out of almond flour, looking for an easy nut-free option that is still low-carb or just looking to try something new, why not try a flourless low-carb recipe today?

These recipes are the ones you come back to again. When it comes to all-around appeal, you just can beat the basics! 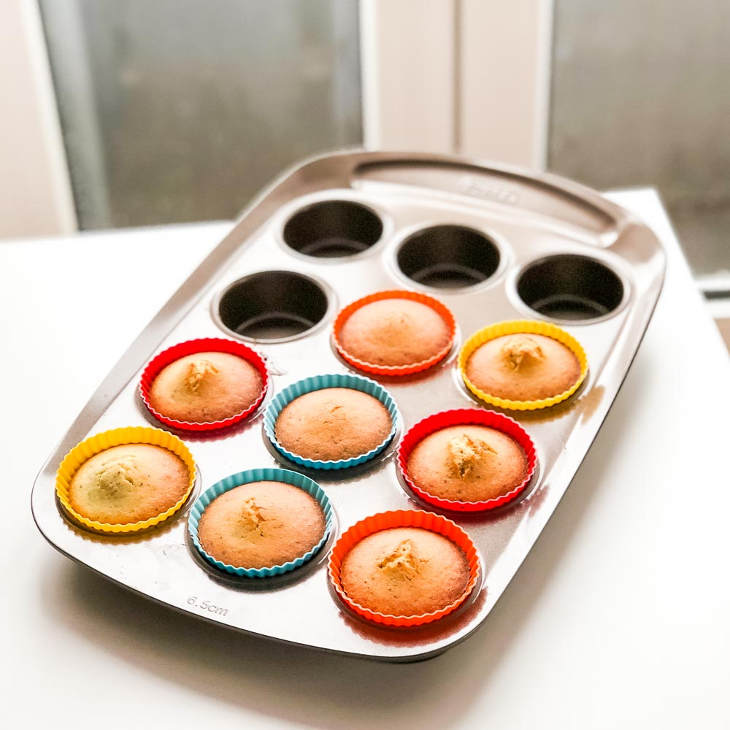 An unfussy muffin recipe for any occasion.