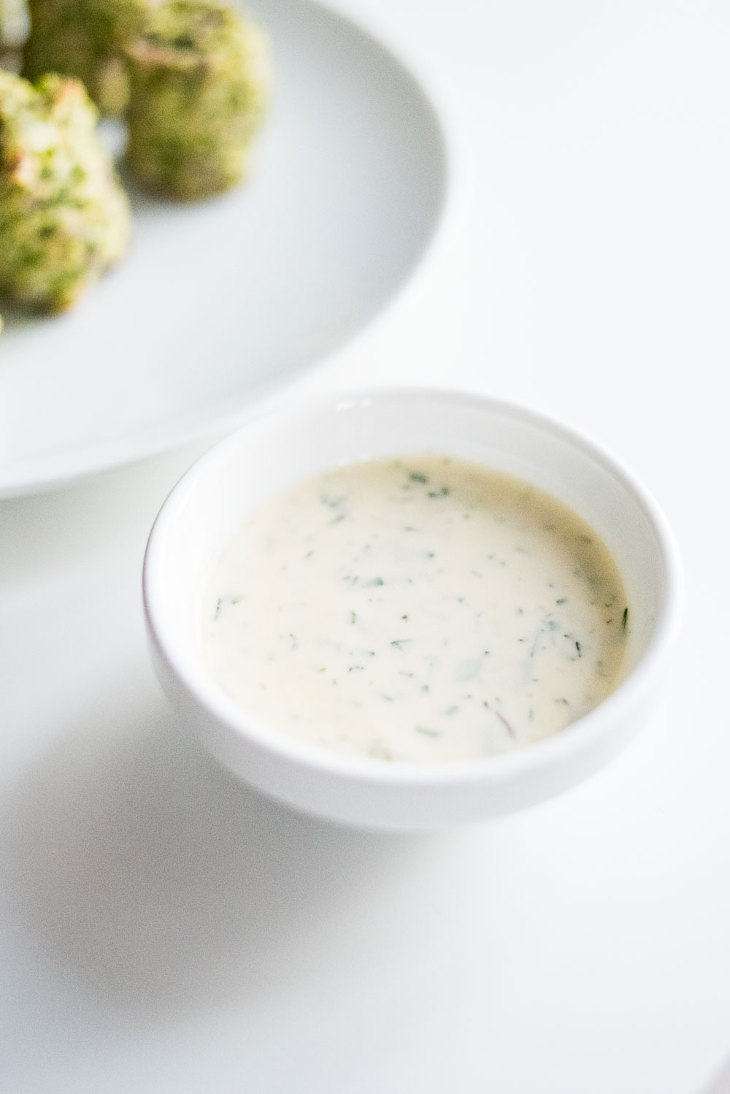 I’ll be honest – most ranch dressing, store bought or not, doesn’t have a lot of carbs. But this keto ranch dressing recipe is always such a hit you won’t want to eat the fake stuff at the store.

While ranch dressing is beloved by many, its contents are a mystery to most.

Let’s take a look at what’s usually in the bottle and why you should really consider making your own.

First, there’s a lot of dairy that’s usually in ranch. What’s included varies by recipe and bottle, but the usual suspects include milk, buttermilk, and sour cream.

Dairy, while nutritious, is highly processed and doesn’t agree with many people. Many who don’t have an outright allergy have sensitivities and feel better if they avoid it.

Other recipes, particularly the store-bought variety, contain soybean oil, canola oil, or other oils that are highly processed and inflammatory.

There’s also the sugar and artificial ingredients that you can easily avoid by making your own ranch.

How to Make Healthier Ranch

First, to avoid the dairy, I opted to use a blend of keto mayo and coconut cream.

These ingredients are generally well tolerated, and make for a nice creamy dressing.

But much of the magic of ranch is in the seasoning, and I was able to keep that intact.

I use a blend of crushed garlic, onion powder, chives, parsley, dill, salt, and pepper. If possible, pick up fresh dill, parsley, and chives and chop them yourself.

Sometimes fresh just tastes better. Well, most of the time.

What to Eat With Keto Ranch

Sure, there’s always salad. But this ranch has the potential to enhance so much more, including:

As you know, if you’re on a diet, temptation always abounds. The very best way to succeed in the face of sugary snacks is to arm yourself with healthy keto foods.

I’ve compiled a list of 221 keto diet foods to help you curb your urge to cheat. Having keto snacks on hand will eliminate your excuse to grab something you shouldn’t when you’re really hungry.

Because you’re going to get hungry sometimes. That’s life.

But if you plan ahead and do a bit of research into what is and isn’t keto, you’ll be set up for success. Good luck! 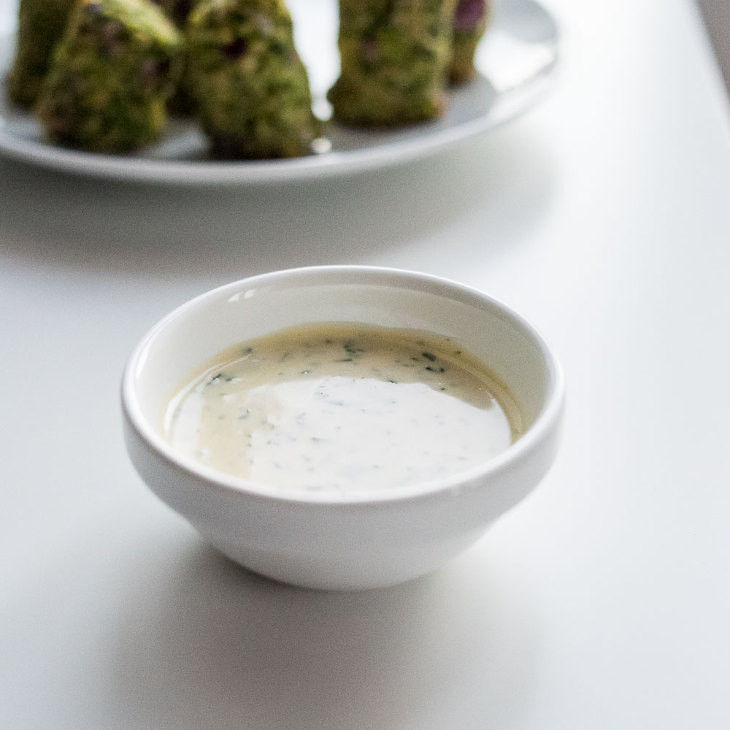