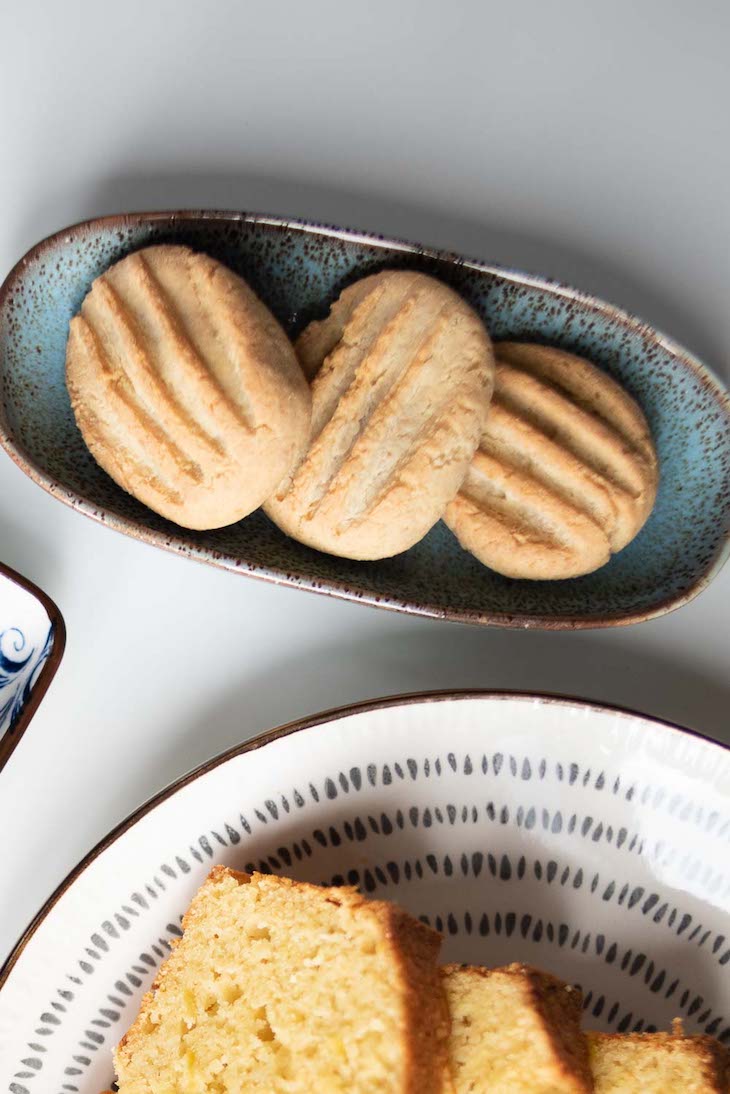 Madeline cookies are also known as French butter cakes. That is for a reason. They are as exquisite as you would expect from French cuisine. They are packed of buttery flavor. And, of course, they are somewhere between a cookie and a cake.

Unfortunately, these delicious snacks are more often than not packed full of carbs. Which is precisely what we like to avoid on the Keto diet. Thankfully, once again, we have done the hard work and cracked the code by making Keto Madeline cookies.

Well, that is the debate isn’t it. I like to think of them somewhere in the middle – cakies? On the one hand, the texture would lend itself much more to the title of a cake. It is buttery and soft, and even that scalloped shape they are known for is a lot more cake-like.

On the other side, these little treats are as easy to put together as a cookie. It could also be debated that the size of the snacks is much more of a cookie. Which is probably a great thing because we can eat an extra one without feeling too guilty.

Generally speaking, Madeline cookies are not something that you would expect to be eating on the Keto diet. The few ingredients that are needed to make them include flour and sugar. So, this was quite the challenge when adapting it into a Keto recipe.

However, sometimes when we try to replace some of the more boring ingredients, we end up with something even better. Flavorless all-purpose flour is not nearly as tasty as almond flour. Mix in some coconut oil instead of butter, and suddenly these Madeline cookies are better than the original.

A Few Options to Spice Things Up

Classically, Madeline cookies are finished off with a dusting of powder sugar. Again, not a great idea for the Keto diet – and, also super boring. Considering that we have added coconut oil to the recipe, an excellent option for the top would be some shredded coconut.

But, let’s make it even better. How about dipping these little cakes in some unsweetened dark chocolate? Now, we have the best Madeline cookie that you’ve ever had in your life, without even breaking your diet. 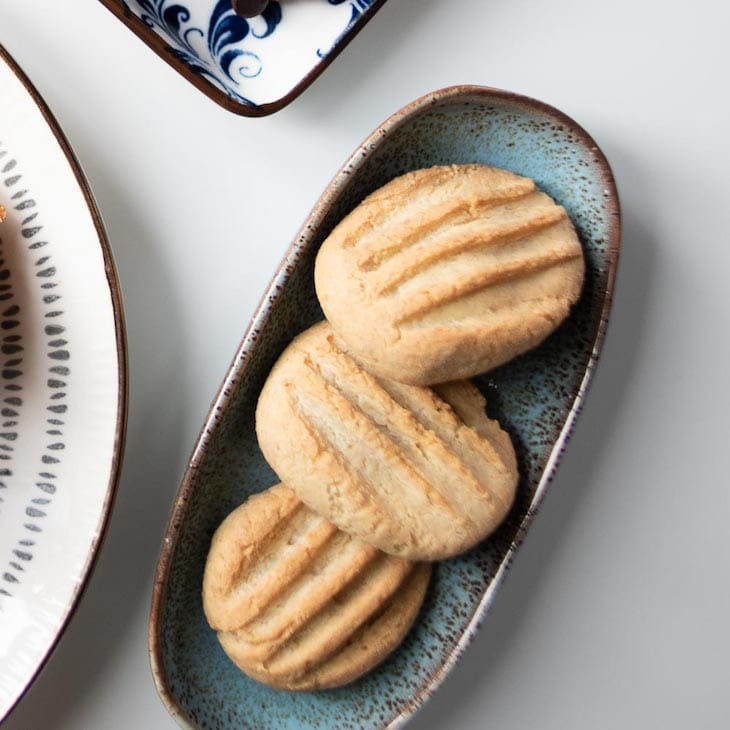 We’ve made these classic cookies keto-friendly without losing any of the taste.