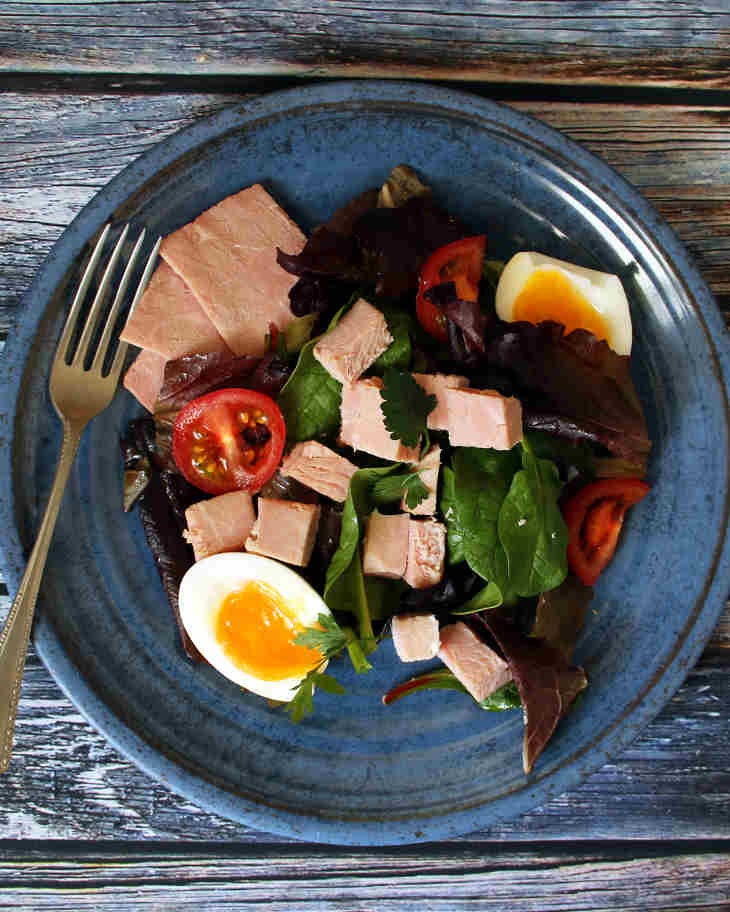 Homemade ham involves more than just buying a prepared ham and peeling off the wrapper. Prepare this keto homemade ham recipe yourself and you won’t have to worry about the sugar in store-bought ham.

That’s right – that ham you picked up at the grocery store is hiding more than just meat. Sugar, brown sugar, and preservatives galore await you. After all, you didn’t think that “glaze” was natural, did you?

What To Do With Your Ham

If you’re making this ham for yourself, or perhaps just a party of two, you may be wondering what to do with the leftovers.

After all, if you’re putting in the extra effort to prepare it yourself, you want to make sure it goes to good use!

A little creativity goes a long way and helps with meal planning. Luckily, ham is pretty versatile and most people have no qualms eating it for breakfast.

I love ham and eggs, and that’s a good option for your ketogenic diet, or even if you’re just watching your carbs.

Diced ham is also a great way to liven up a salad. You could also make some keto bread and put together a ham sandwich.

How Much Meat is Too Much?

The keto diet often raises the question of “How much meat is too much?” That’s a tough question.

To make a long story short, there isn’t conclusive evidence that protein can prevent ketosis. The better thing to focus on is getting your carbohydrate intake below 25 g a day.

Once you’ve got the hang of that, you can tweak your fat and protein intake until you see the results you’re after. 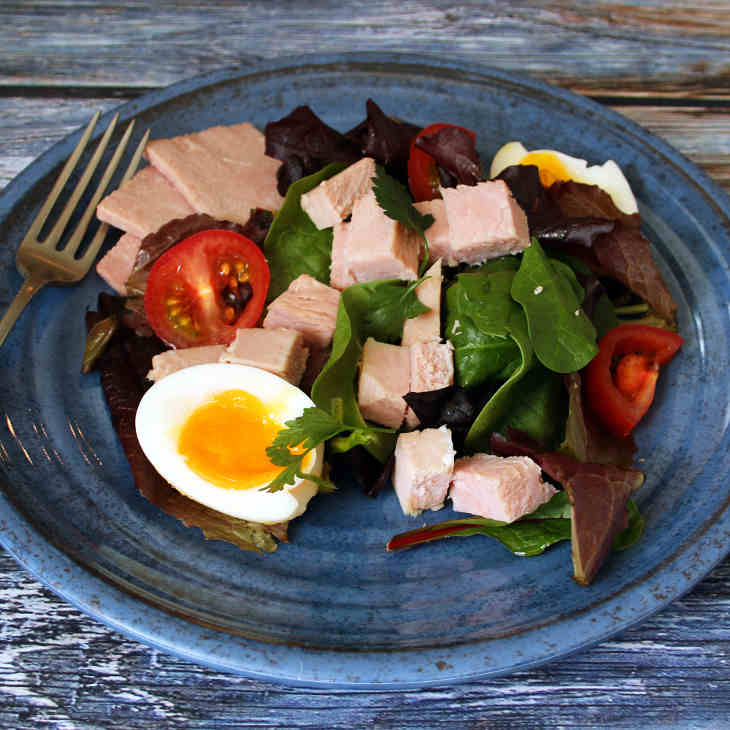