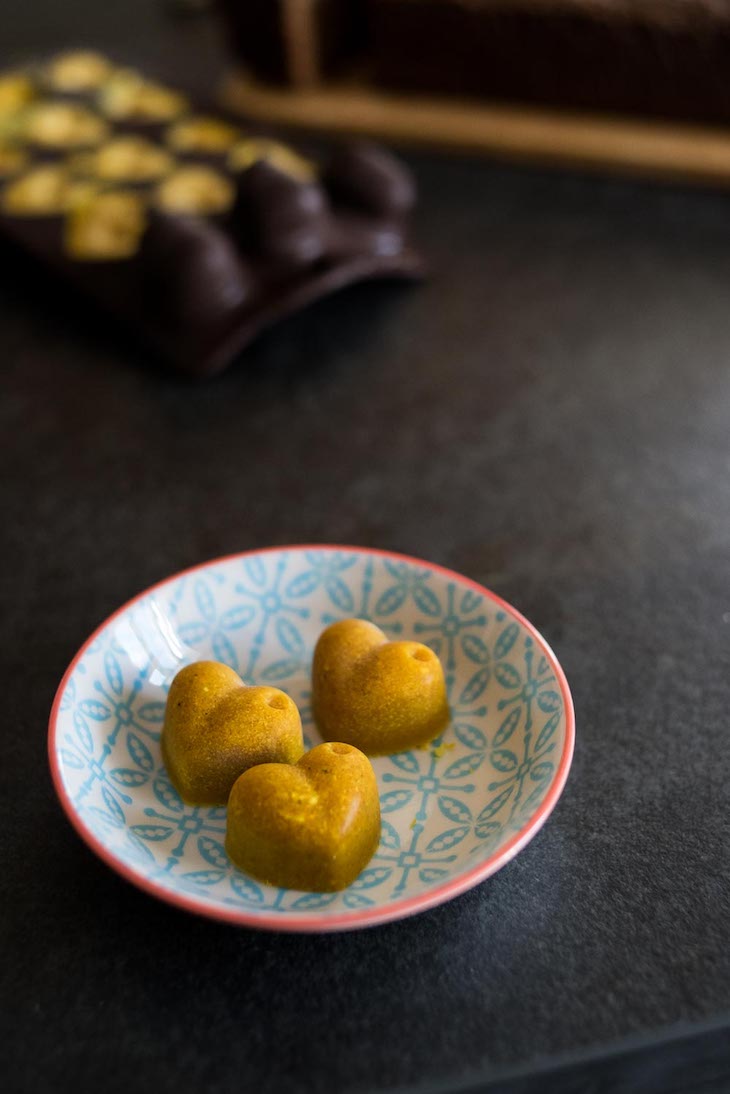 Think of these Keto golden fat bombs as your recipe for gold nuggets of success…they’re perfect if you’re going on a Keto diet.

The naturally sweet, nourishing coconut butter and coconut oil give these keto fat bombs texture as well as flavor. And the spices provide vivacious color, aroma, and health benefits.

Check out my quick video to see just how easy it is to make these fat bombs:

For this keto golden fat bomb, I loaded it with 4 super spices:

Turmeric: the bright-yellow spice of curry, used in India as food and medicine since ancient times; curcumin (one of the main components of turmeric) is one of the highest ranking effective anti-inflammatories known to man. (1)

And if you love turmeric like me, then try adding it into other dishes… like Turmeric Cauliflower Rice.  (You can also maximize the health benefits of turmeric by supplementing with it – and we created Turmeric Soothe for this very purpose.) 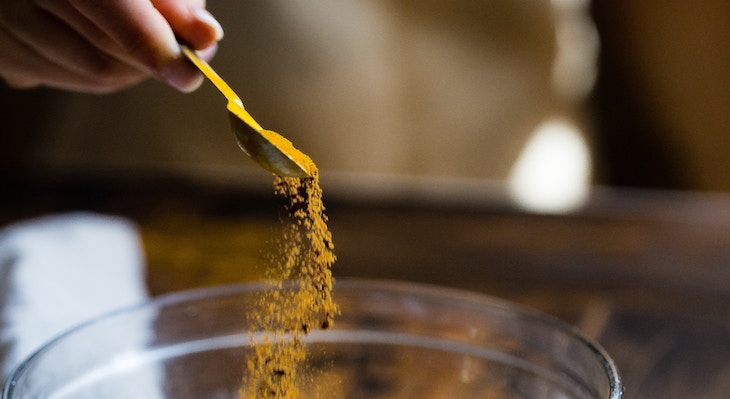 Cinnamon: in discoveries as far as Ancient Egypt, this spice has been found in records as a valuable resource, even as a gift for kings! The royals knew how to identify treasure… This beautiful smelling spice is a powerful antioxidant and anti-inflammatory. It has also been shown to help regulate cholesterol, reduce factors related to high blood pressure and stress, and improve the body’s sensitivity to insulin.

Another benefit is that it slashes the risk of metabolic syndrome and diabetes by helping the body recognize and use insulin to absorb sugar into the cells for utilization vs hanging out and causing havoc and/or fat gain. (2)

Cinnamon is also one of the best spices to add to low carb desserts as they can cover up the stevia and erythritol sweetener flavors well. Check out our Cinnamon Donut Holes recipe for more cinnamon-flavored keto snacks. 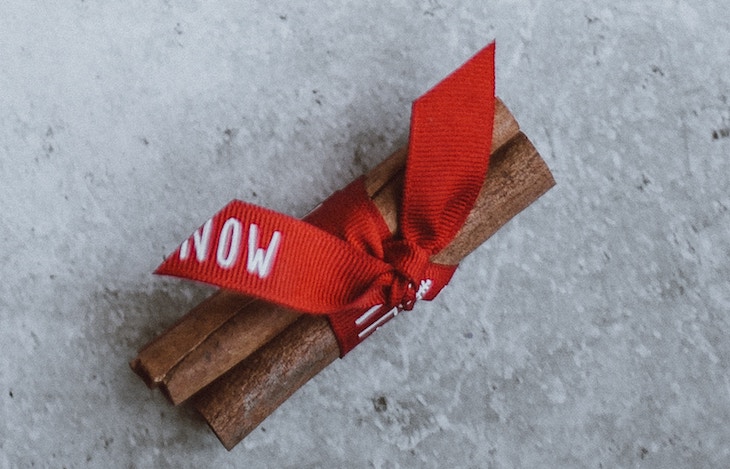 Ginger: known and loved as a home remedy for nausea, motion sickness, and pain… But did you know that this aromatic spice can also help improve gastrointestinal health?

Because of the way its compounds decrease inflammation, encourage motility, stimulate saliva and bile production, and enhance enzymatic activity, ginger can reduce bloating, constipation, and gas like nobody’s business! (3)

Black pepper: you might think that with the common appearance of black pepper in American kitchens that we understand this spice. But do we? You’ll probably want to grab the black table shaker instead of just the salty white one a little more often once you hear this…

Black pepper is one of the most prized spices worldwide since ancient times, and for good reason. It has been studied and proven to improve digestion (relieving GI problems), speed metabolism (enhancing weight loss and burn fat cells), provide respiratory relief (especially good for allergies), is a very potent antibacterial… AND it is also going to help your body absorb and utilize the vibrant healing powers from the turmeric (namely, the curcumin)! (4) 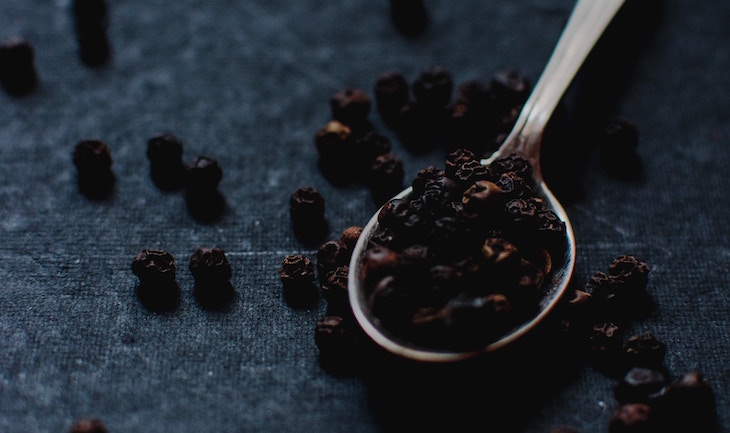 This recipe will not only be loved by your tastebuds, but every cell in your body will be feelin’ the spark as well!

The beauty of fat bombs is that they can come in so many flavors… so check out these 33 Keto fat bomb recipes for more inspiration. 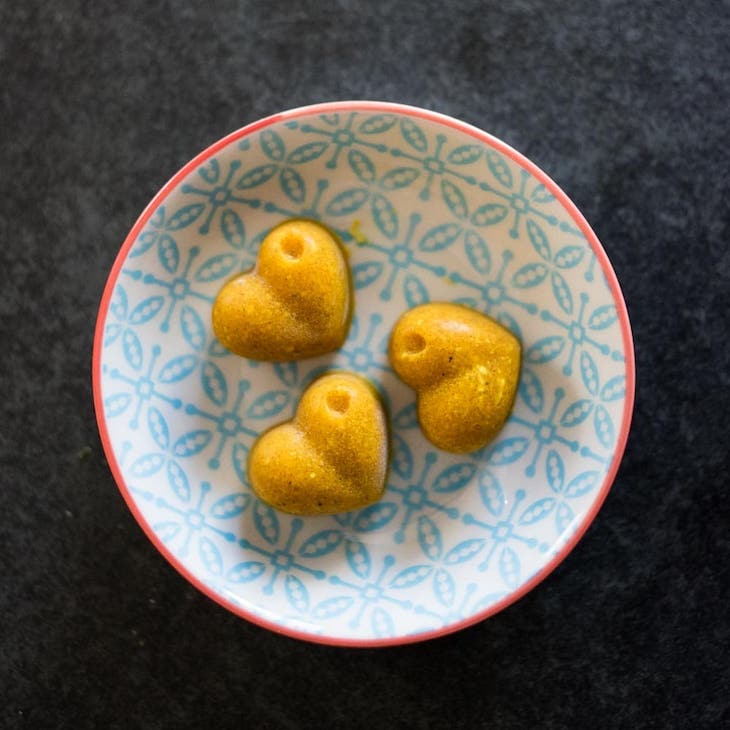