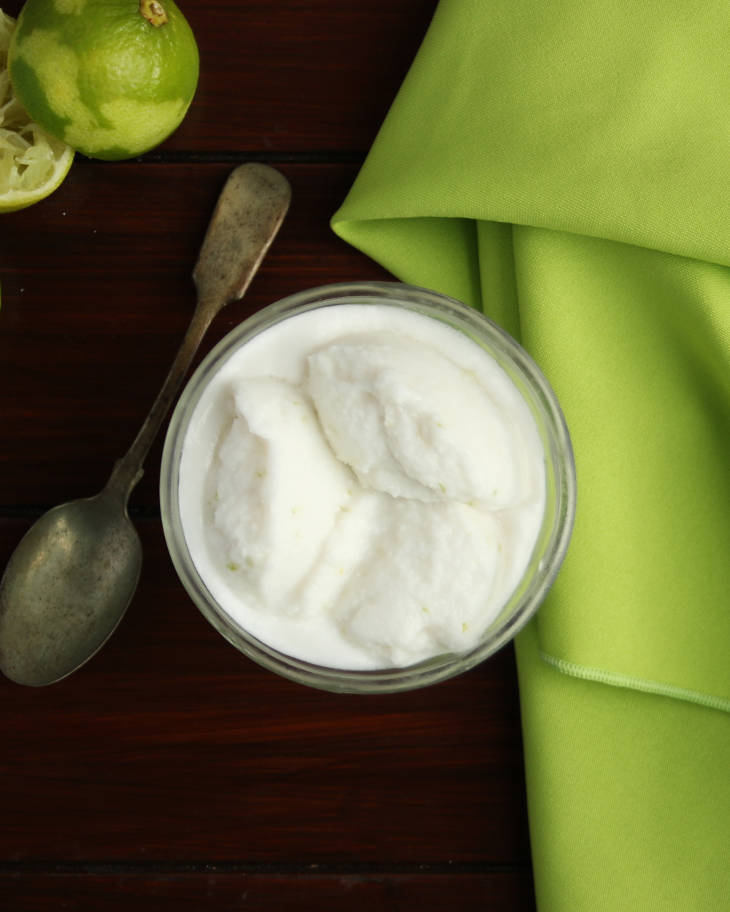 Tired of plain old vanilla and chocolate ice cream? Looking for an exciting, and Keto-friendly frozen treat? Want to get in on the trend of using herbs in desserts but don’t know where to start? This Keto coconut lime and cilantro ice cream is the answer to all your prayers. It combines refreshing tropical flavors into the perfect ice cream indulgence. Creamy coconut mixes with tangy lime and fresh cilantro for a dessert that’s equally at home as the finale to a fancy dinner party or eaten out of mug on a Tuesday night.

The Origins of Ice Cream

Ice cream has a long and storied history. The earliest references to a dish resembling ice cream are to flavored ices, which were invented in China as early as 3000 BC. In the West, Alexander the Great feasted on fresh snow sweetened with honey, but it was Marco Polo who introduced the Chinese ices to Western Europe.

The origins of modern ice creams found in supermarkets across America are in Italy in the late 17th century, where they added cream for the first time. Ice cream caught on and soon it was a delicacy enjoyed across Europe.

Ice cream appeared in America around the mid to late 18th century but it remained a dish for the elite until the 19th century, when the “ice house” was invented. From that time forward, ice cream grew in popularity becoming the beloved dessert we know today.

Cilantro and lime are a perfect pairing but why stop there? Try one of these other spice and herb pairings for an easy and sophisticated twist. Just remember to bear in mind any differences in nutritional values between ingredients.

No Churn No Problem

Don’t have an ice cream maker? Here are three no churn methods that will still give you the frozen goodness you crave. 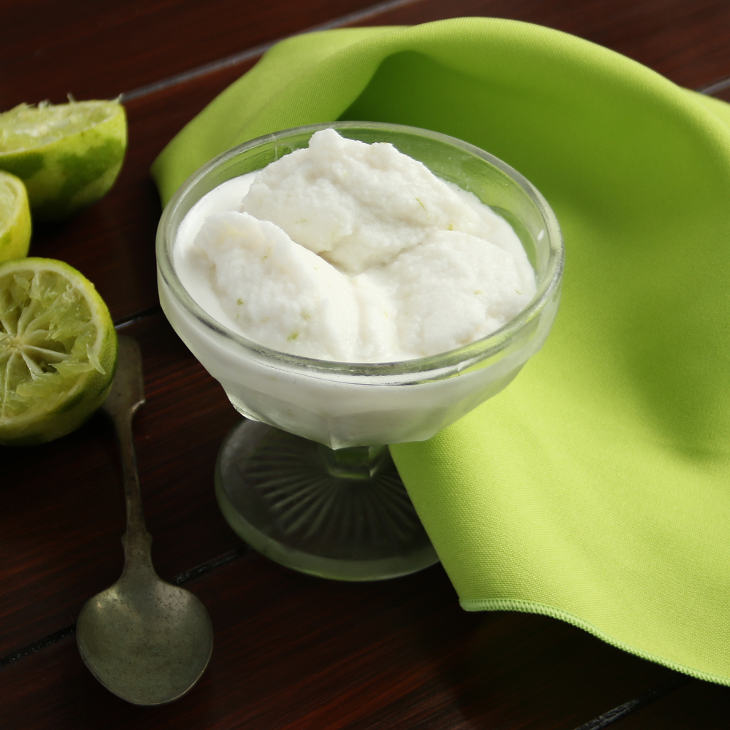 This tangy ice cream is easy yet sophisticated, the perfect end for any dinner party.