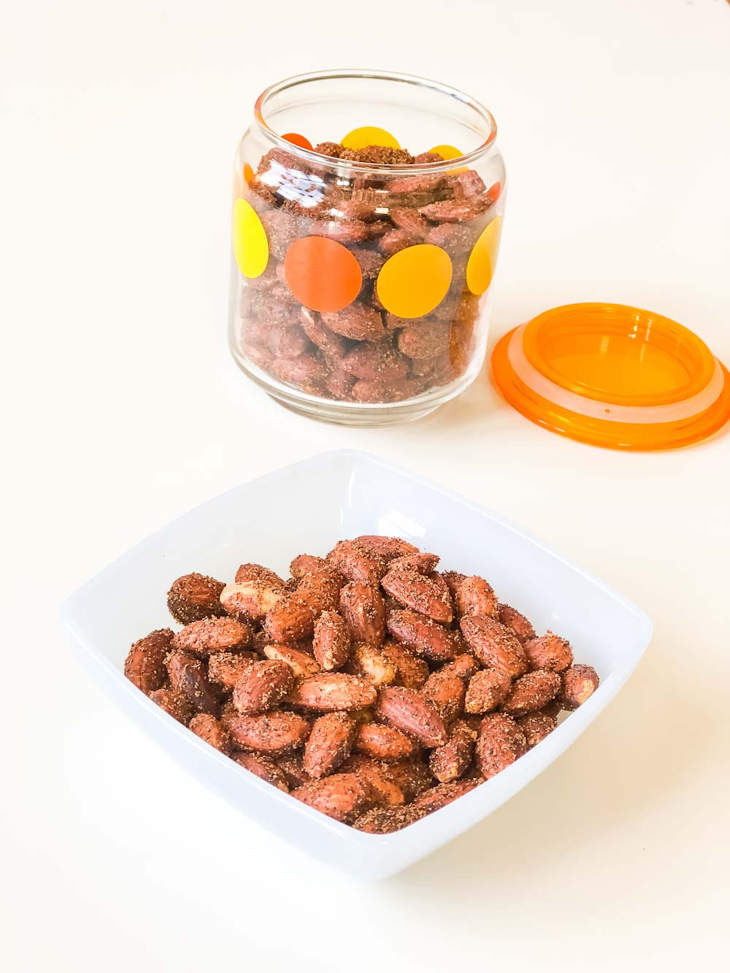 People have been enjoying almonds since the ancient times. Their spread through just about every culture has resulted in some very interesting stories about what almonds represent to different people.

Nowadays, because of health issues or diet restrictions, we got more concerned with the amount of calories that we eat. Not sure of how much carbs almonds and other nuts have? Read this article and find how many carbs are there in nuts and seeds.

They even appeared in King Tutankhamun’s tomb, with the idea that they would feed him in an afterlife.

As it turns out, almonds have had symbolic meaning for a number of cultures throughout time. Romans, for example, would present them to newlyweds in the hopes of promoting fertility.

Even at modern weddings, sugared almonds are often given to guests. They are said to encourage romance, happiness, children, fortune, and health.

There is a Christmas custom in Sweden in which an almond is placed in cinnamon rice pudding. If a single young person finds the almond, it is believed the coming year will bring true love.

Van Gogh delighted in painting almond blossoms, as to him they symbolized hope and awakening.

What do almonds symbolize to you? After eating this keto cajun roasted almonds snack recipe, they might represent your new favorite snack! 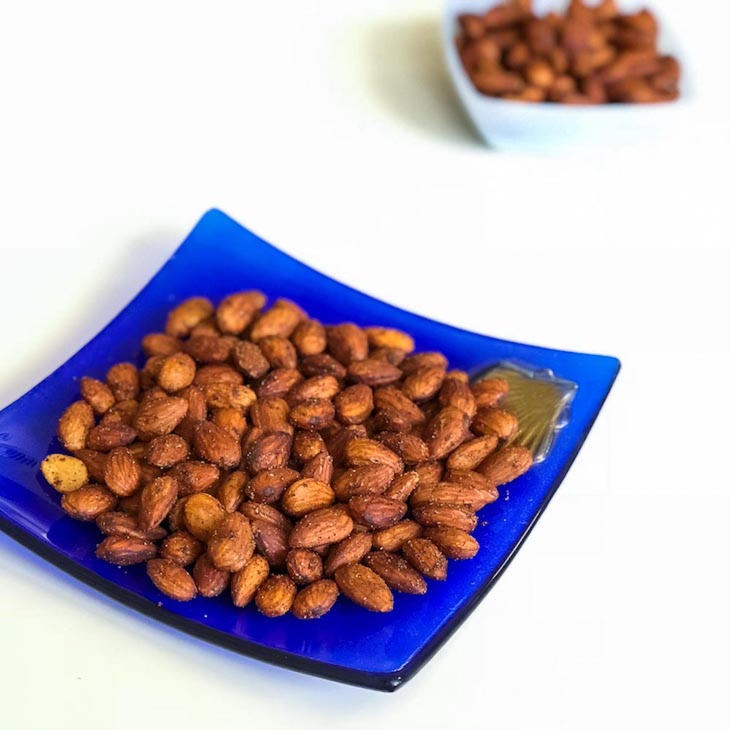