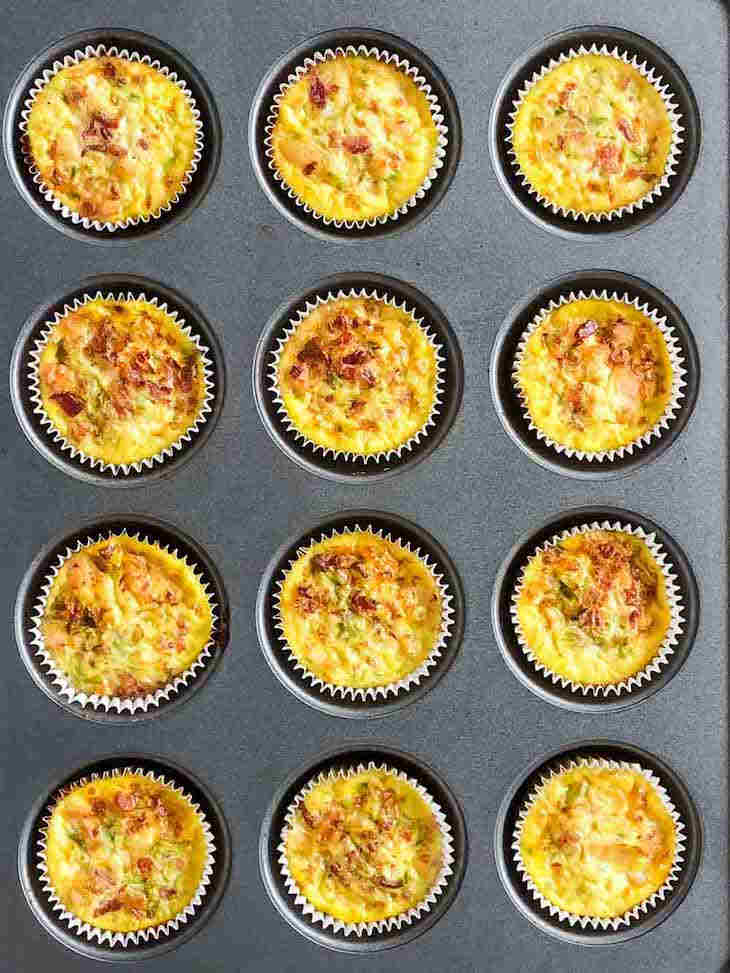 Need more ideas for a quick breakfast? Have a look at this complete list of keto breakfast recipes. They are low-carb recipes that help you to stay fit and healthy.

Omelets have been around since at least the 16th century, although a similar term “alumete” was uttered back in the 14th century. Although I love this modern adaptation of making them in muffin tins, the omelet has a pretty fun history.

The History of Omelets

I’m sure it wouldn’t surprise you to learn that omelet is a French word. Legend has it that the omelet rose to fame after Napoleon Bonaparte and his army dined on them while traveling through southern France.

Napoleon so enjoyed the omelet that he requested a massive omelet made from all the eggs in the village to feed the army the next morning.

To this day, the town of Bessières holds an omelet festival celebrating Easter and keeping the story of Napoleon’s feast alive.

Today, people are keen to make the world’s biggest omelet – so much so that the record is constantly changing. In 1994, a 160,000-egg omelet was made in Japan, clinching the title.

The Japanese omelet was overtaken in 2002 by a massive 6,500 lb. omelet created by the Canadian Lung Association. Portugal laid claim to the biggest omelet in 2012 with a 145,000-egg omelet that weighed in at 14,255 lb. – they must have used more meats and veggies in this version, such as these.

But, bigger isn’t always better. The portion-sized omelets you’ll make in this keto bacon and chicken omelet bites recipe will fill you up just fine. 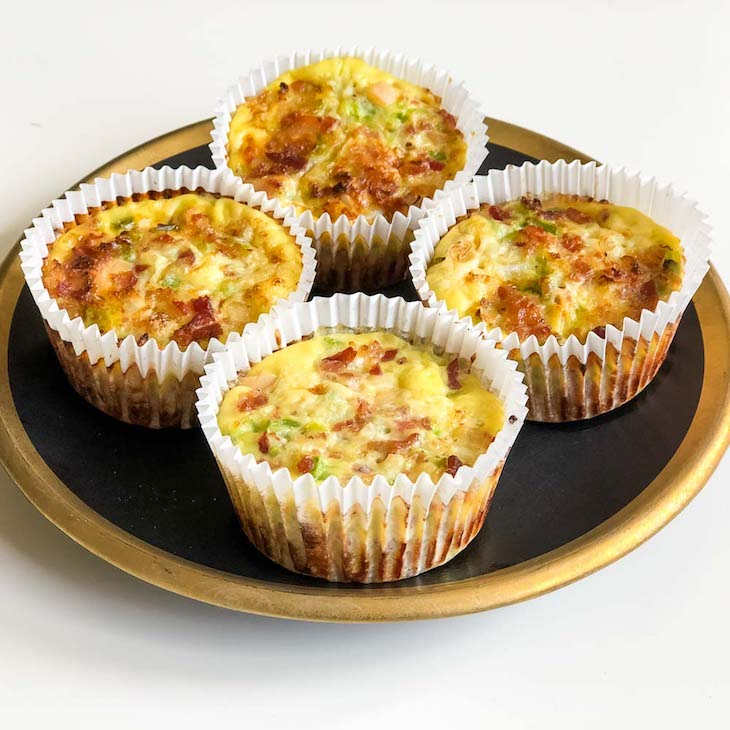