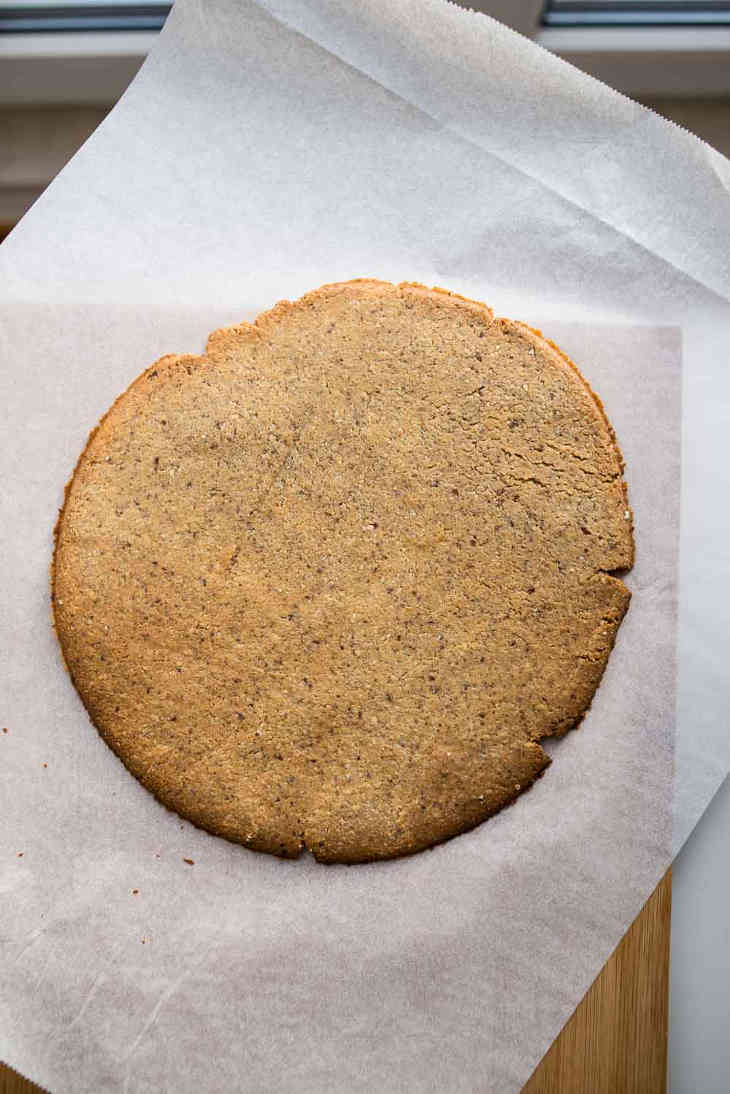 The next time the desire for pizza strikes, don’t panic. Just pull up this keto almond flour pizza crust recipe so you can have pizza that’s guilt-free and low-carb.

How I Made Keto Crust

If you’ve been keto for a while, you know the obvious conundrum that comes from eating pizza. It smells good, it tastes amazing, and just about everyone likes it. But it comes with a big penalty in the form of major carbs.

Fortunately, nearly all of those carbs are concentrated in the crust, so creating a keto version of pizza just means modifying the crust to edit out all of that pesky flour.

Many people have sought to find remedies to this dilemma, and there is no shortage of workarounds.

Certainly, you can try a cauliflower crust. I’ve had mixed results with this. It’s good, and it’s keto.

But, if you want something that’s closer to a traditional pizza crust, I recommend using flour.

Not just any flour, mind you. Your white all-purpose flour isn’t going to cut it. But, a mix of almond flour and some flax meal works quite well.

Almond flour works nicely for keto because it offers healthy fat and great flavor without the abundance of carbs found in white flour.

And I haven’t even gotten to my secret ingredient yet.

Nutritional yeast, if you’ve never had it, is a pretty incredible cheese substitute that isn’t even remotely related to the real thing.

Don’t let its appearance throw you off – it typically comes in yellow flakes that look somewhat like fish food.

But, these flakes are a great tool if you’re dairy free or if you just want to add a cheese flavor without cheese itself. I love using it for pizza crust.

How to Use This Crust

OK, so now that you have an amazing pizza crust recipe, you might want some help figuring out what to make with it.

No worries – here is a collection of keto pizza recipes for your enjoyment.

Now let’s talk sauce. The other tricky area in making keto pizza is thinking about the sauce. Many, many store-bought pizza sauces contain a lot of sugar.

You can get around that issue by making your own keto pizza sauce. It’s delicious and low-carb.

Are you fairly new to keto? Don’t despair. I know it can be overwhelming at first, so I created this handy guide on how to get started on a ketogenic diet.

It’s got lots of handy tips and advice for transitioning from your status quo dining habits to keto. 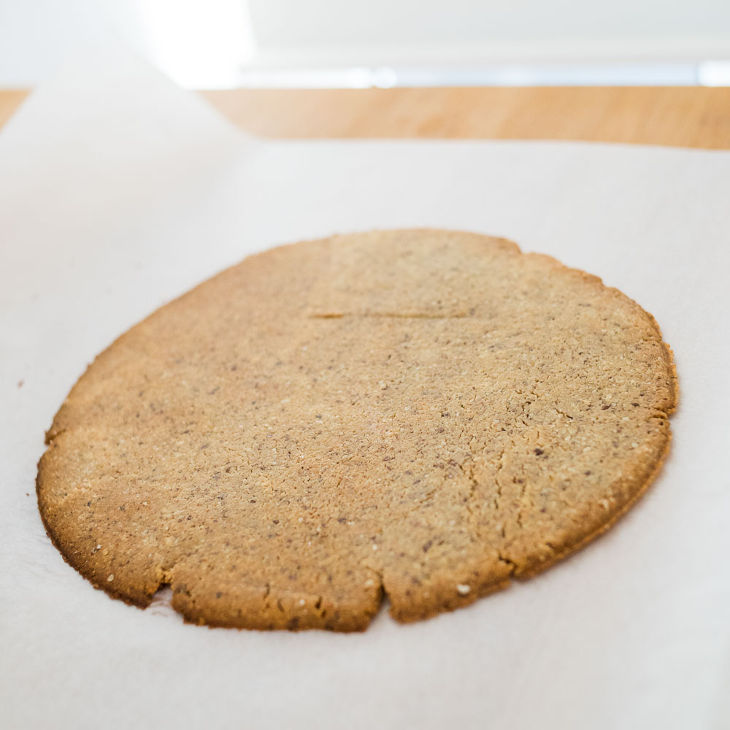