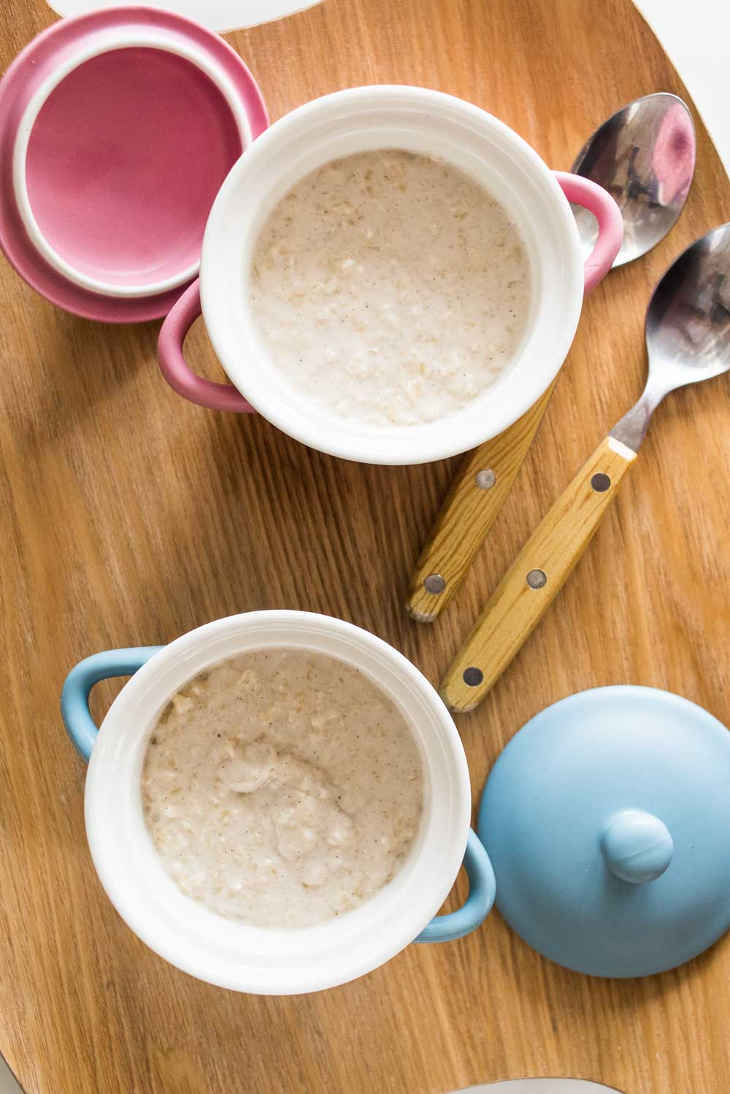 You know all those so-called healthy breakfasts you grew up eating? Turns out they really weren’t so great for you. That’s not the case with this creamy keto almond porridge.

Check out this video on how to make your own bowl of creamy keto porridge:

What (Not) to Eat

Part of becoming an adult is reckoning with all of the things you thought you knew that turned out to be wrong. Add breakfast to that list.

All those cereal boxes touting vitamins and nutrition were selling half-truths. Sure, they are fortified with vitamins. But is that really better than getting the nutrients from unprocessed foods? Particularly unprocessed foods without the added sugar?

It’s not, and cereal poses a particular problem for keto dieters – that bowl you’re eating is full of carbs.

OK, but oatmeal is healthy right? Isn’t it good for your heart?

It does have some redeeming qualities. Rolled oats are a good source of manganese and phosphorus. The heart health comes into play because some studies link oatmeal to lower cholesterol levels.

But at the end of the day, oatmeal is not paleo, and oatmeal is definitely not keto. That warm bowl of morning comfort packs around 27 grams of carbohydrates. This keto almond porridge only has 8 grams.

If you weren’t striving for ketosis, an occasional bowl of oatmeal probably wouldn’t be the worst thing you could eat. However, it’s really not a good idea for keto.

What to Eat Instead – This Porridge

Sometimes you just want something that’s warm and comforting for breakfast. Something like oatmeal.

But if you know you don’t want to pay the carb penalty for oatmeal, this might just be the next best thing.

Instead of oats, this porridge uses a base of coconut milk and ground almonds.

The texture and warmth of this soothing bowl is much like oatmeal. If you prefer thicker, heartier porridge, start out with a little less coconut milk than my instructions specify.

The porridge gets more delicious with some customization. I suggest a hint of stevia, cinnamon powder, nutmeg, cloves, and cardamom.

For me, that’s just the right amount of sweetness and flavor, but feel free to adjust the spices to your taste.

Are you looking for similar recipes to this creamy keto almond porridge? Lucky for you, I’ve got plenty of great ideas.

Planning an entire week’s worth of low-carb keto meals can feel daunting. I’ve been there, I know.

That’s why I developed this free keto meal plan so you’ll have all the meals you need for seven days! 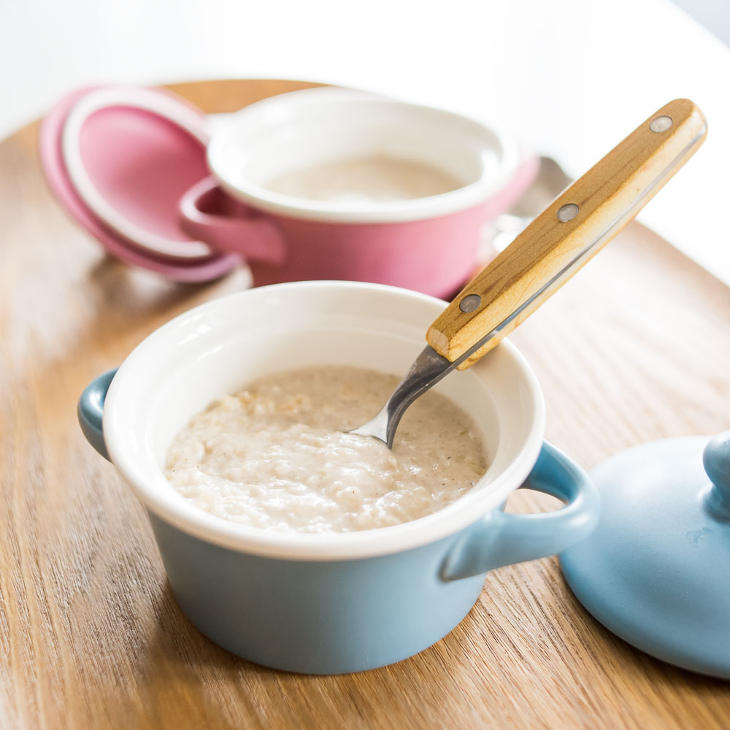 Nutty and luscious porridge to get your day started right.